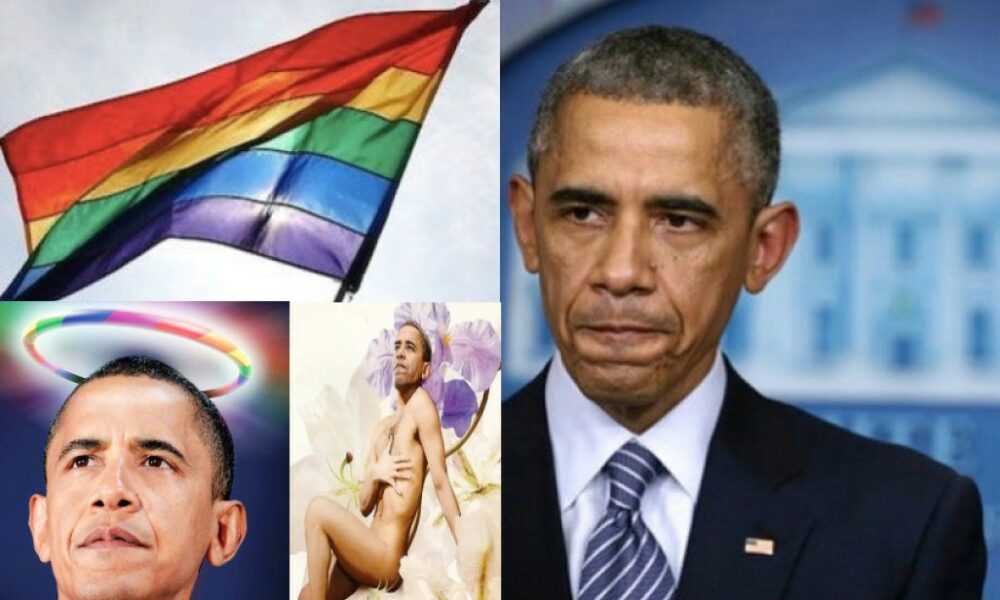 Three Members of Obama’s Church Killed. Investigator close to case believes there’s more to the brutal murders than mainstream press is letting on.

Is a Barack Obama bombshell lurking in the shadows, waiting to derail one of the biggest Cinderella stories in recent history?

The bombshell may involve the murder of Donald Young, a 47-year-old choir master at former Rev. Jeremiah Wright‘s Trinity United Church of Christ—the same congregation that Obama has attended for the past 20 years. Two other young black men that attended the same church—Larry Bland and Nate Spencer—were also murdered execution style with bullets to the backs of their heads—all within 40 days of each other, beginning in November 2007. All three were openly homosexual.

What links this story to Barack Obama is that, according to an acquaintance of Obama, Larry Sinclair, Obama is a closet bisexual with whom he had sexual and drug-related encounters in November 1999.

Further, Sinclair claims that Obama was friendly with at least two of these deceased parishioners, and that choir director Donald had contacted him shortly before being murdered from multiple gunshot wounds on December 23, 2007.

These killings are receiving a number of different reactions. Mike Parker, reporting for CBS in Chicago, wrote, “Activists fear gay African-Americans are being targeted for murder,” while Marc Loveless of the Coalition for Justice and Respect queries, “Are we under attack? Is this a serial killer?”Larry & Bambam in the back seat of Sinclair’s Limousine

An even more sinister aspect of this case is being investigated. According to Sinclair in an affidavit to the Chicago Police Department, Donald Young had informed him that he and Barack Obama were “intimate” with each other. Sinclair, it should be noted, declared on a January 18, 2008, YouTube video that on two separate occasions in November 1999, he engaged in sexual acts with Obama, and that Obama smoked crack cocaine—once in a limousine and the other time at a hotel in Gurnee, Ill.

Sinclair has also asked: why would Young—whom he had never met—initiate these calls by contacting him on cell phone numbers known only in the Obama camp? Further, a private investigator connected to the Chicago Police Department told the Globe, “Donald Young was silenced because of something he knew about Obama. Donald was in a position where he heard a lot of things and saw a lot of things concerning Barack.”

Another questionable Obama associate is openly homosexual. That person is Stanford law professor Lawrence Lessig, who was listed during the 2008 campaign as being part of Obama’s “technology initiative.”
In April, Lessig showed a video at a Google seminar entitled Jesus Christ: The Musical where “Jesus Christ lip-syncs Gloria Gaynor’s late 1970s disco hit I Will Survive during which he strips down to just a diaper, effeminately struts along a city street, and finally gets run over by a speeding bus.”

Are three murders within the span of 40 days among members of America’s most discussed church—one run by the controversial Rev. Jeremiah Wright—enough to arouse the suspicions of Chicago law enforcement officials and members of the national media?

Or, as Sinclair wrote in a May 18 email, was the murder of Young “made to look similar to other recent murders as to make it look as if it were a hate crime” because he had become a political liability?

One can only hope that this isn’t the beginning of another body count eerily reminiscent of that associated with Bill and Hillary Clinton.