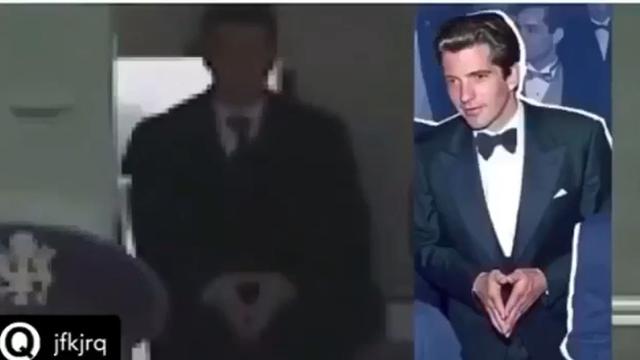 IF YOU KNOW, YOU KNOW
Q

The World Cup has become 666- parade of winner no 1 & 2. Very sad. They ousted all the non 666 teams.
They really are exposing all the freemasons. This is so crazy how much symbolism has been there for a long time and we’re now just opening our eyes to the satanic messages that have been coming out of these games for years.

All the players were doing their Freemason hand signals after the game
His jersey team name is FFF which F is 6!
Now add three of them!😳😳😳

Argentina Team Photo shows their Oath of Silence!
Argentina was the model for THE NWO were saint hitler escaped to….
but no worries JASONQ,charLIE ward,scotty mckay will have you beLIEving he was a saint
just like them..and FREEMASON FLYNN…..with millions of dummies asleep like george carlin told us…..
I guess you must be in Flat Earth to beLIEve them…
and there is No shortage of Flatheads on BITCH u te

FREEMASON FOOTBALL…you must be a 33 degree Freemason to own a team in THE NFL
REFS were BLACK and WHITE uniform
reason Trump was not allowed to own an NFL team and so he set up his own League.