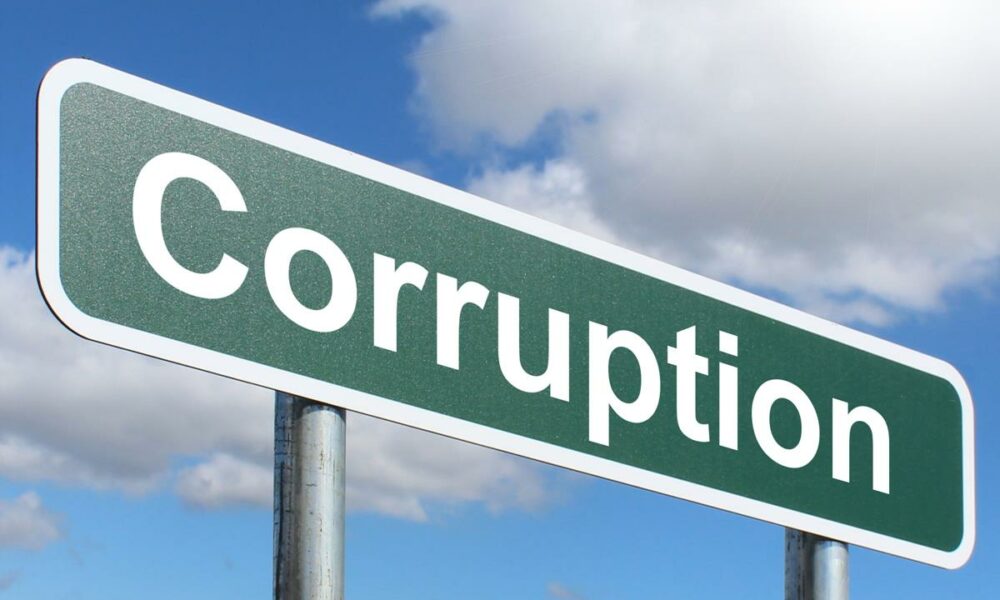 Catherine Austin Fitts (CAF), Publisher of The Solari Report and former Assistant Secretary of Housing (Bush 41 Admin.), says the U.S. government is so fraudulent that it will self-destruct much sooner than later.  CAF predicts, “If you look at FTX, my question is how much of the money sent to Ukraine got laundered right back for the (2022 midterm) election?  So, to me, Ukraine is not a destination point, it is a through put point. . . . At this point, and I hate to say it, but we are in full scale implosion.  The corruption is that bad.  That’s why I am telling you what we need is sovereignty.  The federal government is not going to deliver. . . . The financial coup has reached a point where if you want sovereignty, the only person who can deliver that is your state governor and your legislature. . . . If you’ve got a great state AG, if you have great legislature, if you have a great governor, you better start supporting them.  They are the people that can protect your sovereignty.  You need governmental sovereignty if you are going to have individual sovereignty, and you better do it now.  You have no time to be entertained by Joe Biden, Trump and Hunter Biden.”

The federal government corruption was turbocharged in 2019.  CAF says, “While everyone was focusing on the teenage sex life of the Supreme Court nominee Kavanaugh, the House, the Senate, the White House, Democrat and Republican, both sides of the aisle got together and approved Statement 56 of the Federal Accounting Standards Advisory Board (FASAB) which said they could keep secret books.  That was everybody—together.  So, there is no Right vs Left.  There is no Trump vs Biden.  There is a machine in control of a spending machine that is financed with our taxes, and debt borrowed in our name, that is being sold into our pension funds and retirement accounts. . . . That machine, to keep balancing the books, is implementing a depopulation plan.  That is the reality that has to be faced and changing the President won’t matter. . . . If you want to make real progress against the machine, you’ve got to talk turkey about where your money is going, who are the local leaders and who are your state legislators who are going to support you when this machine fails you completely.  If it doesn’t fail you in 2023, it will fail you in 2024.  So, you better be ready.”

CAF says a big trend in 2023 that is already underway is people realizing the CV19 injections were not meant to save you but harm and kill you.  CAF say the CV19 injections were a bioweapon meant for depopulation, and everybody in America will know this in 2023.  CAF says, “The mainstream media has done a good job painting a different picture, but at some point, you cannot defy reality, and that is coming out.  We have already seen it translate into market action.  We see life insurance companies trading down 30% and the funeral home business trading up 20%.  That is a 50% divergence.”

CAF talks about the importance of physical gold and silver in the not-so-distant future.  CAF also talks about using cash, growing clean food, paying down debts, Central Bank Digital Currency, places to live to weather the coming storm, taxes and the strength of binding together for sovereignty against the machine.

In closing, CAF says, “Get out of fear and stay out of fear. . . .You think a snowflake is weak and fragile until enough of them get together, and then they can shut down New York City. . . . If we can face it, God can fix it.  Don’t go to fear.”

There is much more in the 1-hour and 5-minute interview.