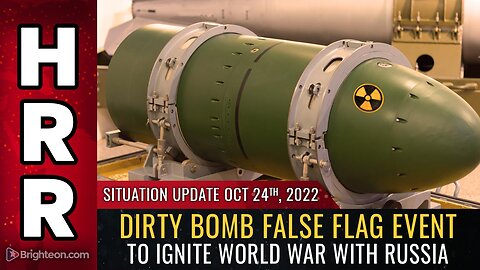 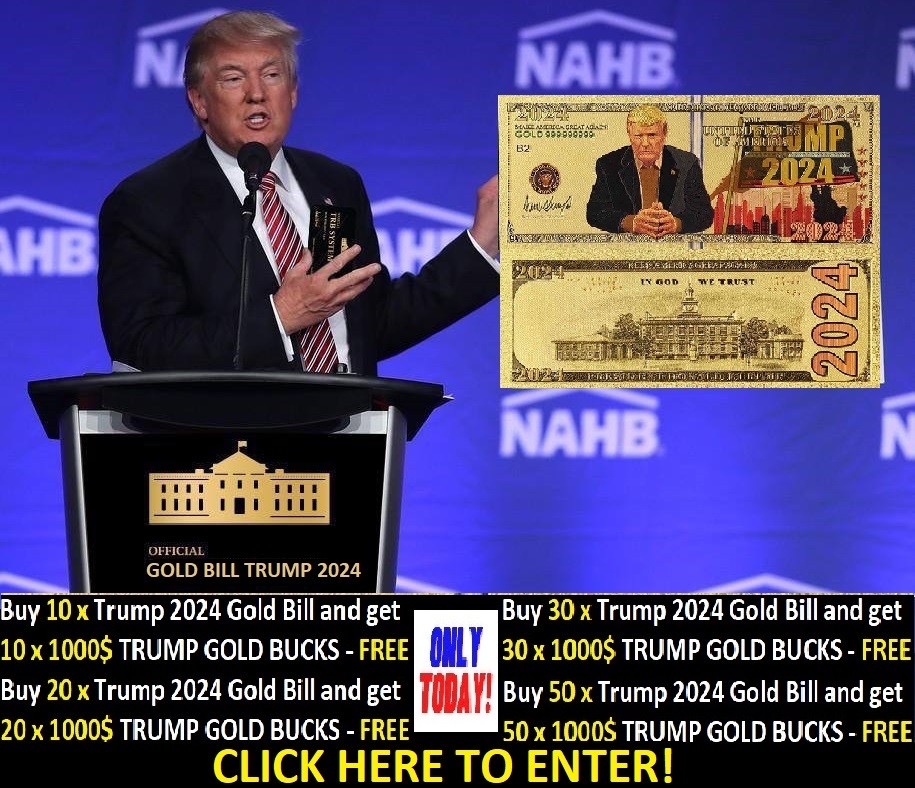 – Russia warns NATO / Ukraine has planted dirty bomb and intends to detonate
– Radiological event would be used to justify USA attack on Russia
– War would dramatically escalate, likely to nuclear conflict, overnight
– 101st Airborne has been deployed to Poland, near Ukraine border
– Today’s young, green troops have NO IDEA what real war is like
– US military standards have been watered down for the snowflake generation
– Largest steel plants in the world shut down in Germany
– Western Europe has virtually no STEEL production remaining
– Steel is required to build weapons of war such as tanks, artillery rounds
– USA and Europe have virtually no INDUSTRIAL means to supply a war
– Russia has its own domestic supply chain, manufacturing, cheap energy, steel, etc.
– There is NO QUESTION that NATO and the USA would be DEFEATED by Russia in a Ukraine

There was a prophecy I need to go back and look who said that when America is invaded they the Americans won’t even know what hit them. They will caught by total surprise. So if these little rumors that seem to be hushed up and down played that we are 2 to 3 weeks away from a military invasion on the United States by China are either all lies or is fulfilling the prophecy because red dawn invasion possible should be big big news in the underground media. Only 2 people have spoken on it and that’s it. I pray it don’t happen. But dems were going to bring chinese troops in and remove Trump if Trump refused to step down on inauguration day. So nothing surprises me.

Russia has zero reason to plant a dirty bomb. Brainwashed lemmings believe this.

I was so glad to see your video posted early today. We are approaching the moment when everything will change. I can not express in words how grateful I am for you Mike Adams. I listen daily for the TRUTH. So many will be caught unaware. Many can’t handle, or don’t want to handle, the reality of what is coming. God has shown me the future in my dreams, every night, for 17 years. Each time I get brave enough to tell someone what I’ve seen, all I get is “Oh. Ok.” and disbelief. What you describe, what Ben (who you interviewed) describes from Revelations of America being Babylon, America being devastated, etc. I’ve seen it all. Lived it, every night. I’ve often thought of sharing this with you as you appear to be one of the few that has eyes to see and ears to hear. However, I’ve been discouraged by the few that I have told. I continue to pray that God will reveal to me what I am to do with this information that he has given me.