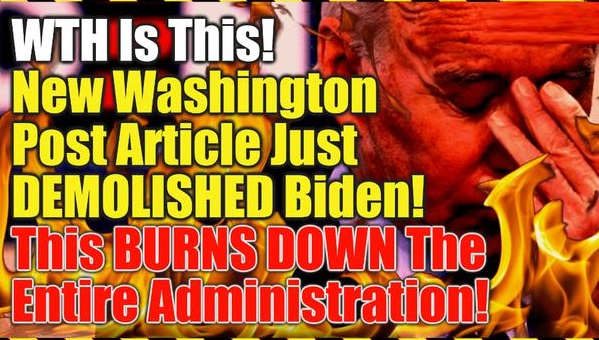 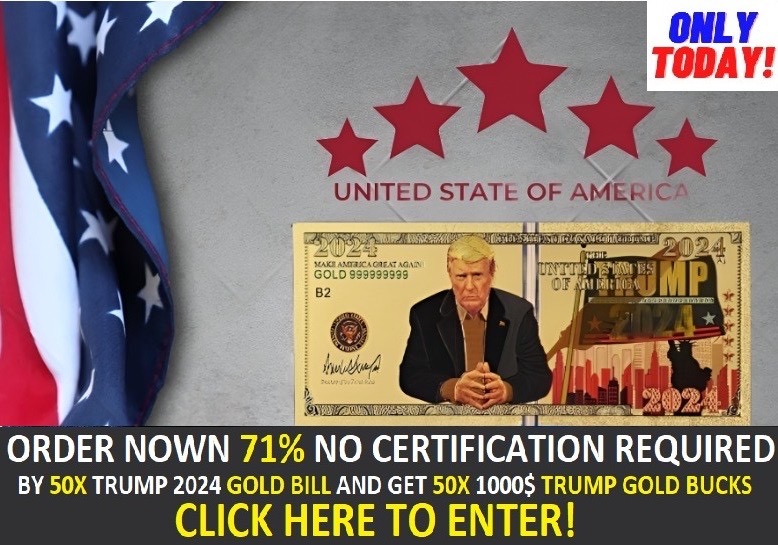 What the hell just was released!? The Washington Post just put out an article that took a blow torch to the administration and released an Editorial that has been unseen before. Going directly against their liberal base, they link a series of clips that have them declare in the end ‘Biden should never run for office again’!