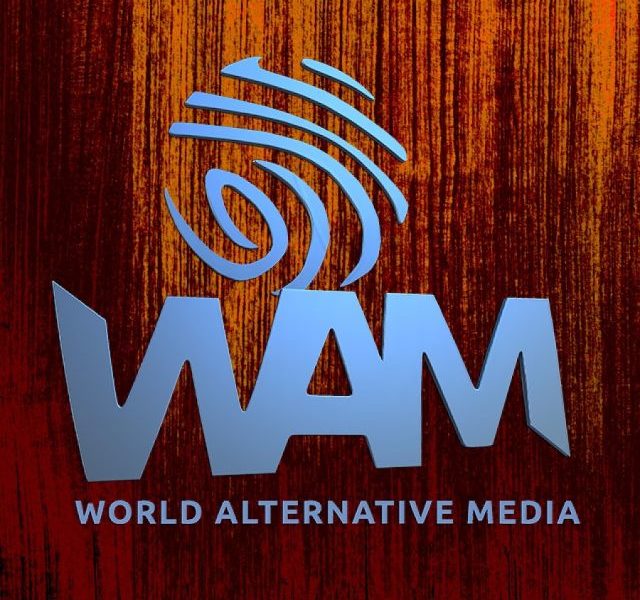 Josh Sigurdson reports on the mass walkouts of hospitals, firehalls, police stations and grocery stores as jab mandates discriminate against more than 25% of people working today.

An emergency room in New York was forced to close due to staff shortages and walkouts following the enforcement of jab mandates to work in said hospitals.

While the establishment surely benefits from replacing nurses and doctors with military in hospitals over all and the supply chain issue causes mass dependency and panic leading to martial law which the establishment loves, people can’t just sit there and do nothing. People certainly can’t comply. So the question should be asked, what CAN people do?
Walking out seems like the only option. Mass non-compliance and preparedness.

Stocking up on food and being self sustainable. Going back to your roots. Being human. That appears to be the only true options that there are today and for that reason, we will see a massive shift in the consciousness and power centers of the populace in the next few years.