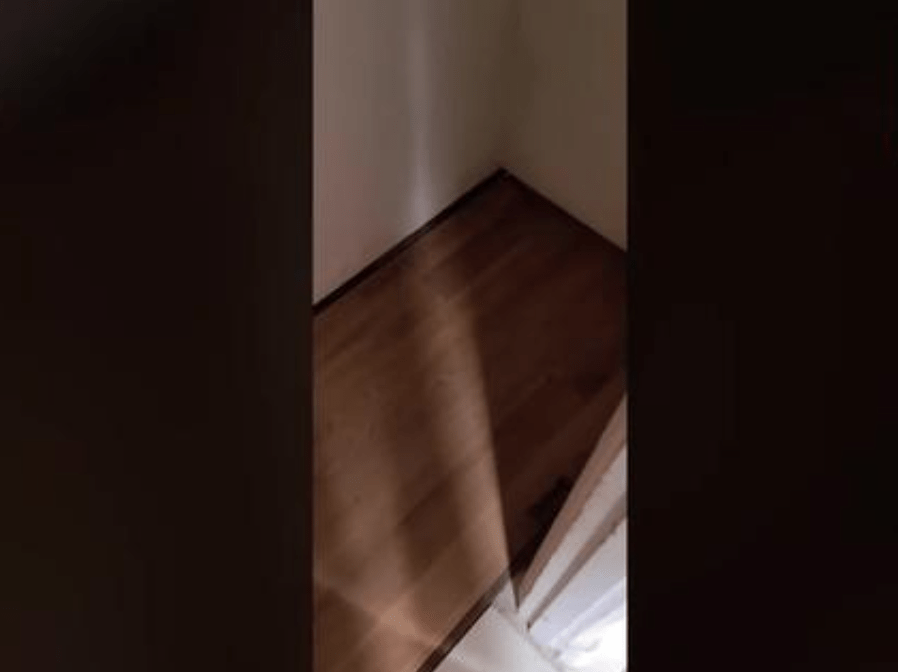 Sometimes when doing a property viewing, it can be easy to miss a few important details.

You like the look of the place so much and you are aware there will be competition for it, so you may jump into renting without being as thorough as you could have been.

This was the case for one couple who recently rented a home in Los Angeles, moving from San Francisco.

TikTok user @vtmegs revealed she and her husband had rented a home in LA, a six-hour drive from their previous property and had jumped the gun in signing a contract after a 20-minute viewing.

It was only after moving into the new place, that they discovered there were a few odd things they hadn’t noticed during their visit.

In a viral video on the social media platform, the woman shows how she discovered a hidden basement in the house and brands it a “nightmare”.

She says: “Alright so we just rented a new house and we have this pantry and we’re wondering why the pantry door has got these locks, because it’s literally just a closet.

“And so I open the door and noticed what looks like a hatch in the floor.

“I am legit freaked out by this because they did not mention a basement or anything in the listing, so I’m gonna open this.”

She opens the hatch door to reveal a set of stone steps leading down into darkness.

“Yeah… NOPE,” she proclaims as she shuts the door back up.

In a follow-up video, the woman then shows off a number of security cameras installed in various rooms around the house, including the master bedroom, one in the spare bedroom, in the dining room and another in the living room.

The couple later found all of the wires connected to the cameras lead to a closet downstairs.

Thousands of people have since watched the clips, with many taking the time to comment on how creepy it is.

One person replied: “If it has a lock on the outside that means they were trying to keep whatever is down there, down there. Be careful.”

Another wrote: “That looks like an escape route for somebody important considering all the cameras and locks on the closets. Sounds like a safe house.”

A third said: “Oh hells no! Close that door.”

Someone else added: “Nope nope nope.”

What do you think of the unusual finds? Let us know in the comments below.