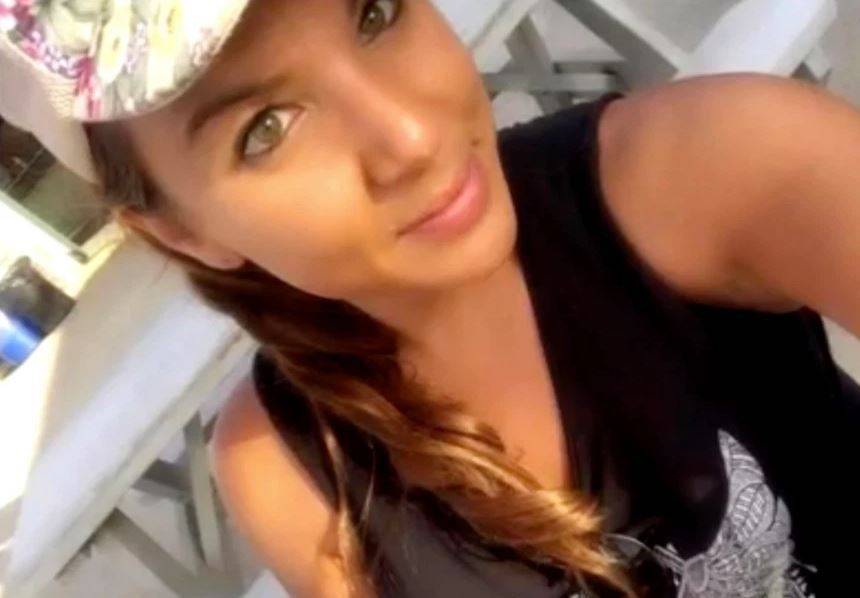 A New York woman who was originally believed to have committed suicide was actually beaten to death by her jealous boyfriend, the NY Post reports. Danielle Morano, 37 and from Queens, was allegedly savagely attacked by 34-year-old beau Shmuel Levine in their apartment on October 26 after an argument. He then appeared to have thrown her from her sixth-floor window to her death.

1. LEVINE CLAIMED THAT MORANO KILLED HERSELF. 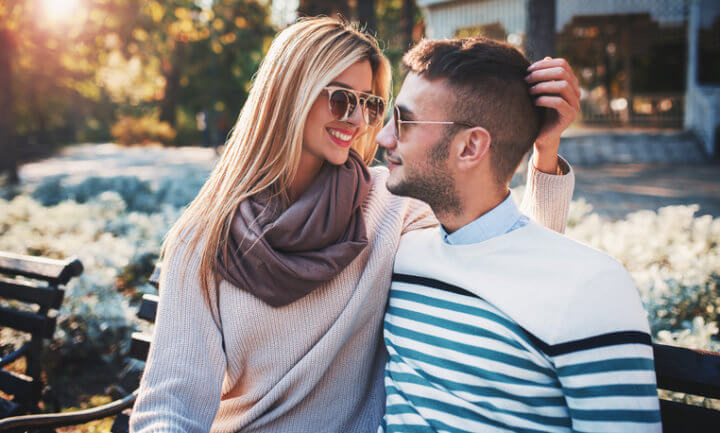 According to his initial statement to police, he and Morano had been arguing all day about his suspicions that she was cheating on him, which eventually led Morano to take pills and jump out the window. However, that couldn’t have been further from the truth. 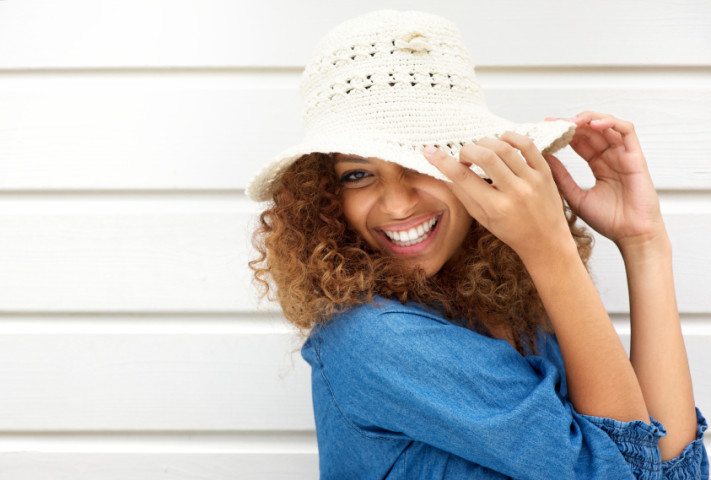 The city medical examiner’s office discovered that Morano had at least four skull fractures, at least two of which she incurred before the fall. Her death was eventually ruled a homicide caused by “unnatural blunt force trauma.”

3. LEVINE PUT MORANO IN A CHOKEHOLD. 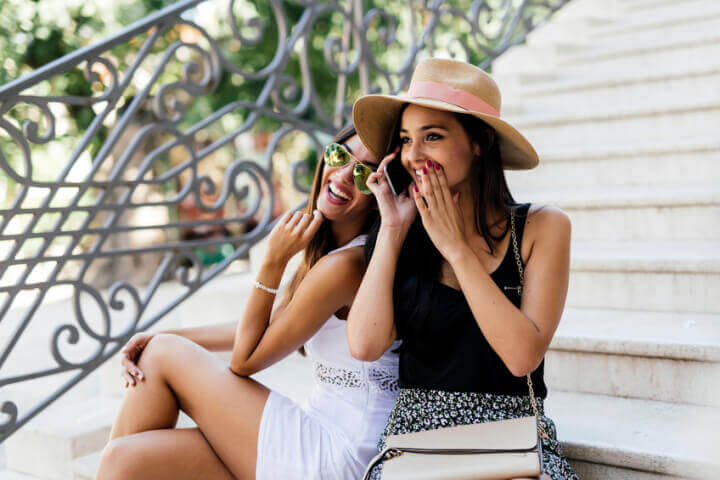 According to prosecutors, Levine admitted that he’d tried to grab Morano’s phone from her and when she wouldn’t give it over, things became physical and he put her in a chokehold even though he “didn’t mean to.” He claimed that the whole ordeal lasted “less than a minute” and that he “choked her with one arm for two to three seconds.”

4. AUTHORITIES DISCOVERED THINGS WERE MUCH WORSE THAN LEVINE CLAIMED. 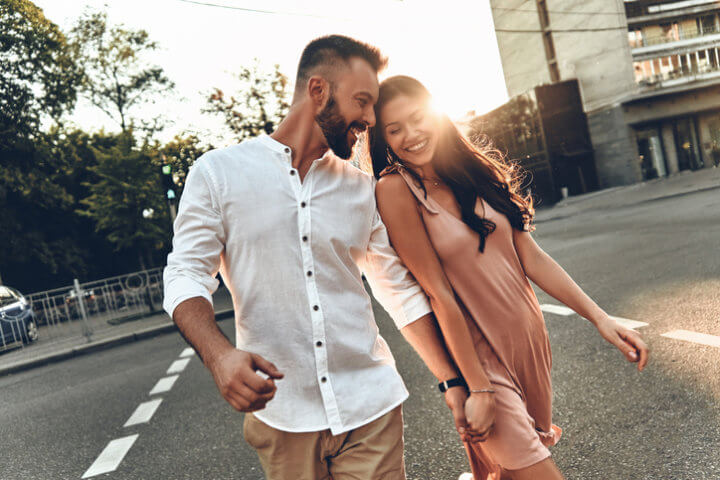 There was a dent in the wall of the apartment which contained hair that matched Morano’s as well as a hole in the window screen that a neighbor noticed. “I saw the screen with the hole in the middle,” the anonymous neighbor said. “The mesh was attached, and a jagged big hole in the middle. Who jumps through a screen?”

5. MORANO’S LAST MOMENTS MUST HAVE BEEN TORTUROUS. 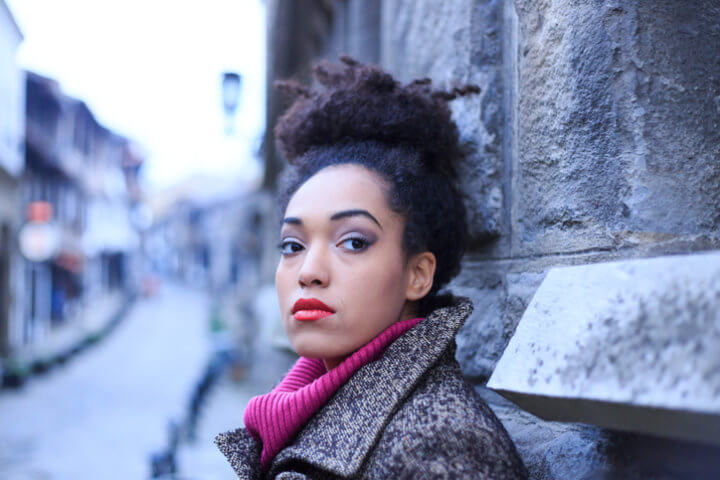 “I saw the fall,” the neighbor said of watching the surveillance footage of the fall with the building’s super. “She hit something on the terrace and bounced off and fell down to the ground. … She was wearing a halter top and her stomach was going in and out … and then who comes out of the apartment door but [Levine] on the video.” He added: “He walked over, looked down and he bent down and touched the arm. Not like he was feeling a pulse — he just put his hand on her and touched the arm. And then he put his hand on her forehead and then he stood up, picked up his phone and pressed three buttons. He dialed 911.”

6. LEVINE HAS NOW BEEN INDICTED ON SECOND-DEGREE MURDER CHARGES. 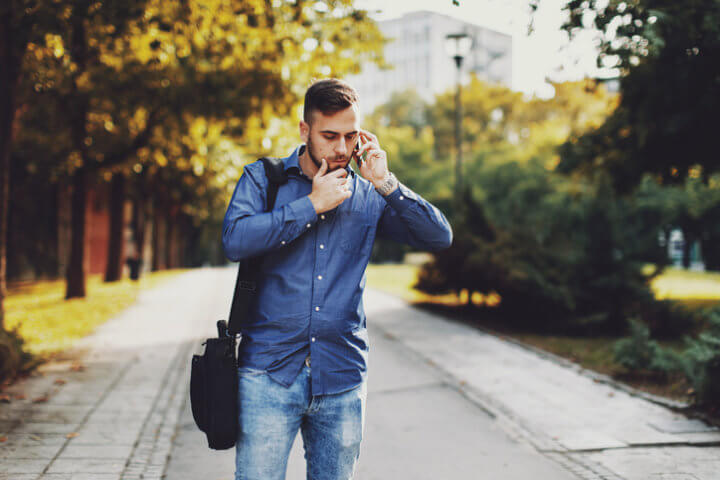 “This woman’s last moments of life were brutal,” said Queens DA Melinda Katz in a statement. “The defendant allegedly resorted to vicious, physical violence to resolve a quarrel. The defendant has been charged accordingly and is in custody.” If convicted, he could spend 25 years to life behind bars.