Pennsylvania mom Dianna Brice, who was four months pregnant with her second child, was found dead on April 5 after last being seen visiting a laundromat with her boyfriend a week earlier.

Now, Tylydiah Garnett, a 21-year-old Philadelphia woman, faces charges in connection with the case, though she is not accused of killing Brice at this time.

On March 30, Brice, 21, of Lansdowne, and her boyfriend, Justin Smith, 23, were seen leaving the K Laundry in Lansdowne, Pennsylvania, at 1 p.m., the Upper Darby Township Police said in a statement. 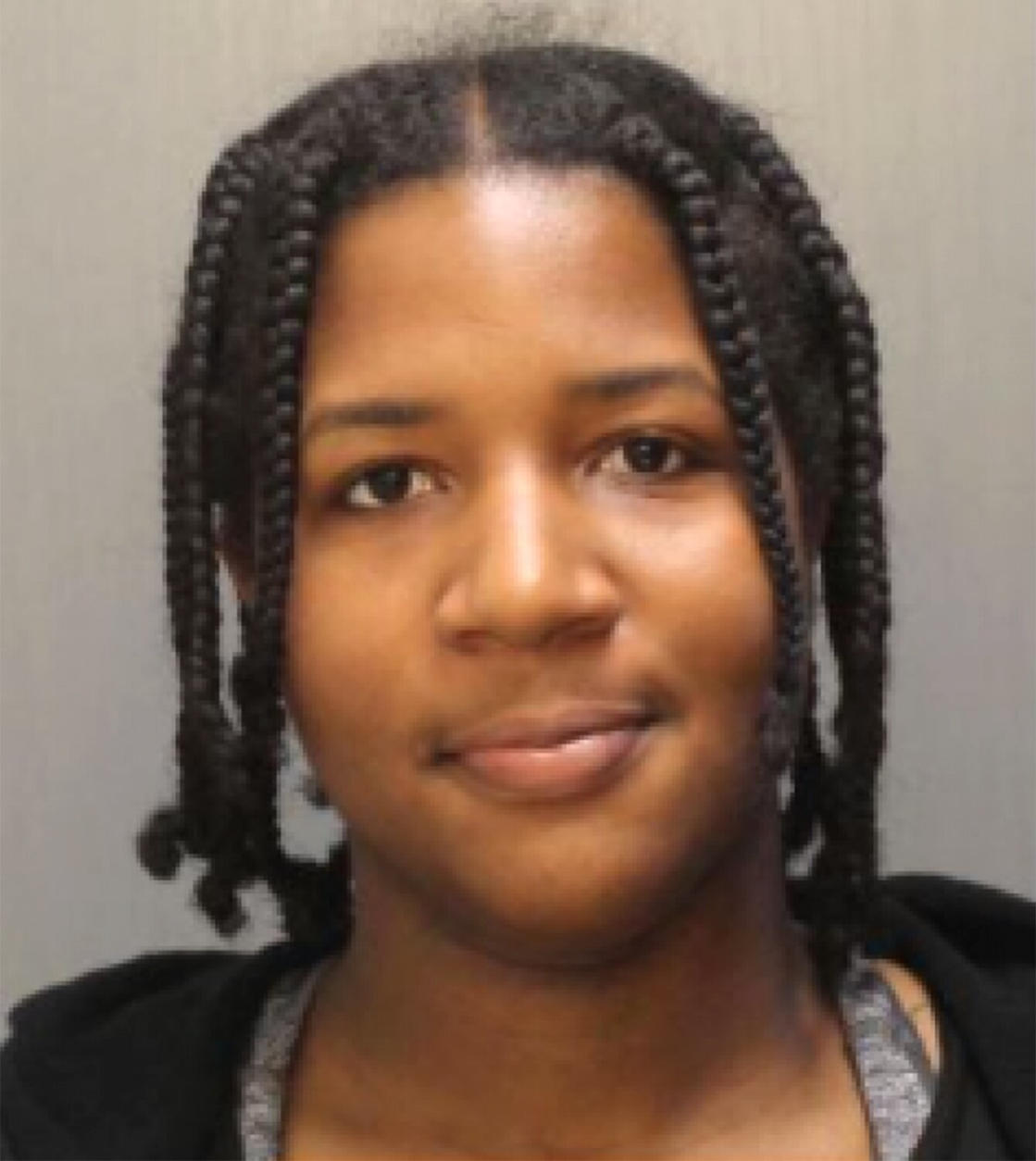 At about 5:30 p.m. that day, Smith’s car was found in flames in the area of 59th and Florence Street in Philadelphia.

“This is the same vehicle that both Brice and Smith were last seen in,” the department says in the statement. “It has been determined that there was no operator or passenger with the vehicle.”

Nearly a week later, on April 5, Brice’s body was found in a “debris pile” at 5800 Eastwick Ave. in southwest Philadelphia, the Philadelphia Police Department says in a statement.

Smith is still missing and is considered a person of interest in the case, say police.

The relationship between him, Garnett and Brice is unclear.

Brice’s family’s ordeal began on March 30, when Brice’s mother, Betty Cellini, filed a missing person’s report and told police that her daughter was last seen getting into Smith’s car, a gray Ford Fusion, at the laundromat on Church Lane in Lansdowne, Philadelphia Police say in a statement.

Investigators with the Upper Darby Police Department began tracking the couple via their cell phones, which placed them in the West Philadelphia area, say Philadelphia police.

Cellini also said that on the day her daughter vanished, Brice seemed upset before Smith picked her up from the laundromat, but wouldn’t say what was wrong, CBS3 reports.

Cellini, told Philadelphia’s WPVI-TV that the couple had an argument before she vanished.

She said she also spoke to Smith, who told her that Brice was mad at him, WPVI-TV reports.

“He goes, ‘She don’t want to even talk to me.’ I said, ‘I don’t care. She’s pregnant with your child,’” Cellini told the outlet.

Cellini said her daughter was four months pregnant with her second son when she disappeared. She also has a 4-year-old son.

She is charged with arson, criminal conspiracy, use of communication facility, abuse of a corpse and other related offenses.

Garnett is being held on $50,000 bail for the arson and abuse charges.

It is unclear whether she has hired an attorney who can speak on her behalf.

She has not yet entered a plea.

Calling Brice’s slaying “tragic,” Upper Darby Police Superintendent Timothy Bernhardt said, “Here’s a mother of a 4-year-old child and was expecting her second child, she was four months pregnant, and that child will never see his mother again and her family will never see her daughter again.”

Brice’s aunt started a GoFundMe account to help defray the cost of Brice’s funeral and to start a college fund for her son.

“It’s with heavy heart that I create this,” Melanie Passarella wrote on the GoFundMe page. “My niece Dianna Brice went missing and then was found murdered. We are devastated. We are asking for donations for the unexpected funeral costs. Once that is done the remaining and future donations will be put into college fund for her son AJ. Thank you so much for everyone’s love and support during this difficult time.”