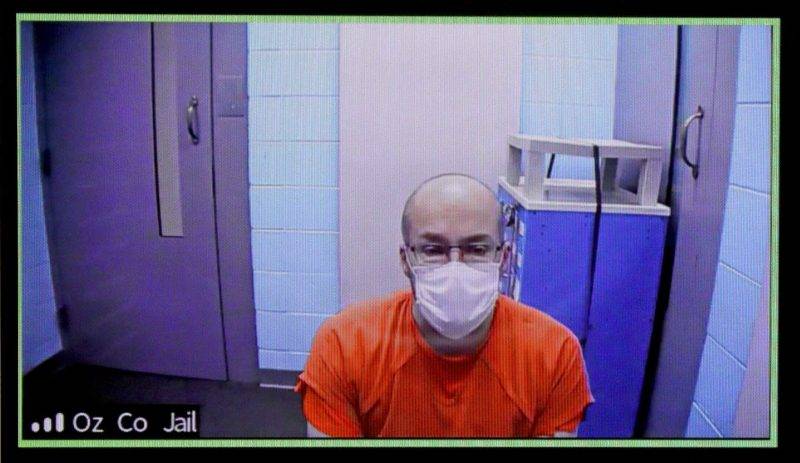 Each of the federal charges carries a possible maximum sentence of 10 years, or 20 years for both counts, one for each time authorities say Steven Brandenburg intentionally left more than 500 doses out of the refrigerator where they were stored at Aurora Medical Center in Grafton.

Federal authorities charged Brandenburg, 46, on Tuesday and filed his plea agreement at the same time. The charges are two counts of attempting to tamper with a consumer product. Brandenburg also faces state charges.

Brandenburg, a licensed pharmacist since 1997, worked the third shift at thehospital. On Dec. 24 and Dec. 25, he left vials of the Moderna COVID-19 vaccine out of the refrigerator. A pharmacy technician returned them to refrigeration and informed supervisors.

Brandenburg later told investigators he believed the vaccine was unsafe.

“On the morning of December 26, 2020, 57 individuals at the Grafton Facility received doses of Moderna COVID-19 Vaccine that Brandenburg had previously removed from refrigeration. Efforts to determine whether Brandenburg’s misconduct had rendered those doses inert or otherwise harmful are ongoing,” the plea agreement reads.

Co-workers told investigators Brandenburg believed in various conspiracy theories. He was also going through a divorce, and his actions with the vaccine led a judge to suspend his custody and visitation with his children.

Ozaukee County District Attorney Adam Gerol said Moderna scientists believe the vaccine can withstand 24 hours at room temperature without losing effectiveness. The doses Brandenburg left out were outside refrigeration for three hours on one night and nine on another.

Advocate Aurora Health Care fired Brandenburg, and the state suspended his pharmacy license. He has been free on a signature bond in the state case.