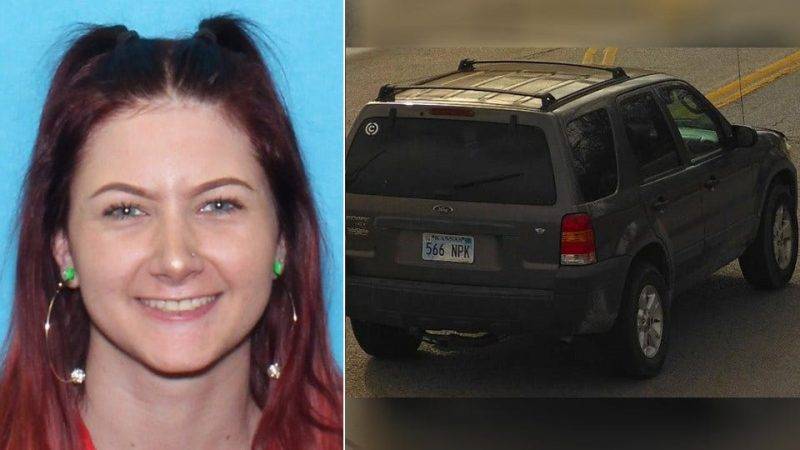 WICHITA, Kan. (KAKE) – Wichita police say an 18-year-old has been found dead three days after her boyfriend’s body was discovered outside an abandoned church.

Department spokesperson Charley Davidson said a lieutenant was patrolling and located Kaylah Blackmon’s Ford Escape in an apartment complex parking lot in the 500 block of West 27th Street South. Blackmon was found dead in the vehicle.

Police previously asked the public for assistance in locating Blackmon, who was believed to be in danger, after the body of 17-year-old Michael Beasley’s body was found Monday morning in the 1000 block of North Ash. His death is being investigated as a criminal homicide.

The investigation is ongoing. Police have not said how Blackmon died.