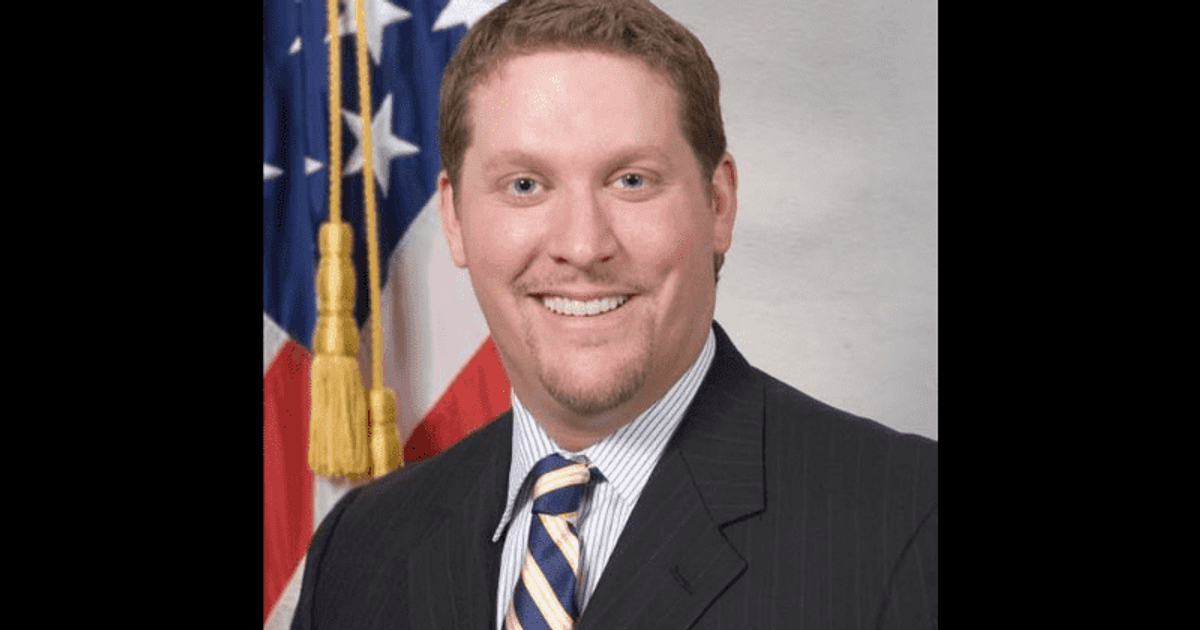 A former spokesman for the US Drug Enforcement Administration was sentenced to seven years in prison on Wednesday, October 28, for scamming more than $4M from multiple companies by pretending to be a “deep cover” federal agent, working for a fake CIA program.

Garrison Courtney, 44, was convicted in a Virginia federal court after confessing that he duped several businesses into paying him salaries over the years. Courtney, who is a Florida resident, worked at the DEA’s public affairs office from 2005 to 2009 and convinced his victims to add him to their payroll as a “commercial cover” that he said would help him mask his involvement with the fictitious CIA program, court records show.

“Courtney’s brazen and salacious fraud was centered on the lie that he was involved in a highly-classified intelligence program, and that he was a covert CIA officer engaged in significant national security work,” US Attorney Zachary Terwilliger said in a statement after the sentencing. “In fact, Courtney never worked for the CIA, the supposed classified program did not exist, and Courtney invented the elaborate lie to cheat his victims out of over $4.4 million.”

In addition to the $4.4M that he personally obtained from his victims between 2012 and 2016, Courtney was reportedly on the verge of getting around $3.7B in Army, Navy and Air Force contracts but the FBI caught him in the nick of time.

‘‘It was such a diabolical series of crimes. It was so inventive, so creative. As a result it created such a danger to our country and to our intelligence community,” US District Judge Liam O’Grady said during the sentencing hearing.

He went to extraordinary lengths to convince the defense contractors and businesses that the top-secret CIA program was real and that he was a covert operative with the agency, prosecutors said. According to an NY Daily News report, “Courtney falsely told his victims that the government would eventually reimburse them for his salaries and even created a fake backstory about himself, falsely claiming he had served in the US Army during the Gulf War, had killed hundreds of people in combat, sustained lung injuries from fires set in Iraq’s oil field and survived an assassination attempt by a foreign agent who tried to poison him with ricin.”

“So many people believed in it and were determined for the ‘program’ to succeed,” Courtney is quoted as saying in a pre-sentencing report. “It seemed to me like the program was actually on the verge of becoming real or legitimate given who was involved and how it was operating.”

The scam, which started in 2012, was later disrupted by agents from the bureau in 2016.