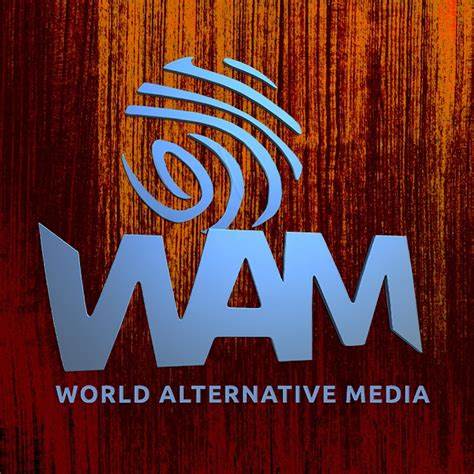 Josh Sigurdson reports on the recent news out of Ontario, Canada of a doctor turned whistleblower who has been speaking out about her experiences over the past year and a half.

Dr. Rochagné Kilian, an ER doctor out of Owen Sound Ontario says while the media was claiming hospitals were full with covid patients last year, there was nearly no one entering the hospital at all. However, that changed when the vaccine came around and mandates forced millions to get the jab or lose their job. She says the emergency room began filling up with vaxxed patients. Many of the patients had serious heart problems.

She had asked administrators like Gary Sims, the President and CEO of Grey Bruce Health Services Hospital where he got the info that hospitals were filled with unjabbed patients. He couldn’t provide her with an answer. She saw quite the opposite. She was then fired for not having a vax herself.

Now she is speaking out against this obvious tyranny.

Doctors across the board are being silenced for trying to speak out against vaccine injuries. While the hospitals are allegedly full with unjabbed, simultaneously doctors and nurses are being fired left and right for not being jabbed, based on the false premise that unjabbed people risk jabbed people which has never been even suggested anywhere in scientific studies or literature.