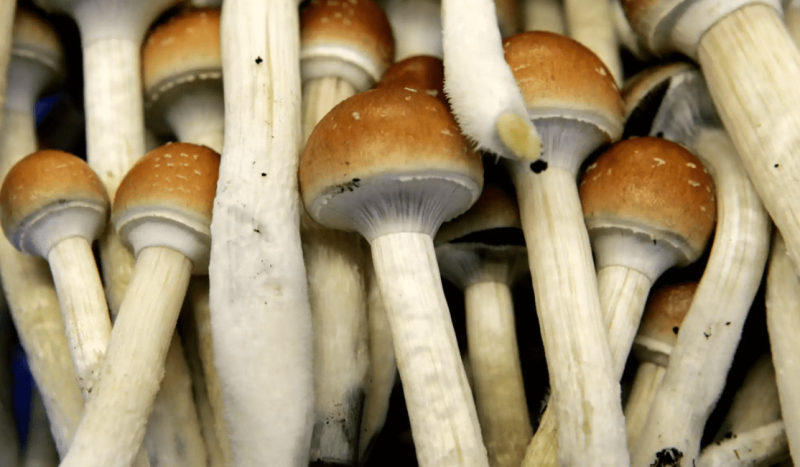 On Tuesday night, Washington DC was poised to pass a ballot measure to decriminalize the use of psychedelic plants of the like of magic mushrooms.

Local news outlets reported Initiative 81 or the Ethnogenic Plant and Fungus Policy Act of 2020 had a huge lead by about 10:30 p.m. and about 76.59 percent voted to pass the measure.

The passing of this initiative would mean that the non-commercial growing, distributing, use and possession of psilocybin and other similar drugs would be quite a low concern for the police department. There is also a non-binding clause that asks the DC Attorney-General to not prosecute any person who is charged with an offense related to these substances.

Melissa Lavasani, a DC government employee who actually proposed the initiative said, “We believe that there is a growing body of research around these substances, and there’s a lot of interest in the research community. And our laws should adapt to what research has indicated.” She added that this was a step towards ending the war on drugs.

It would not, however, legalize the commercial sale of psychedelics.

Some other places that have decriminalized the drugs are Denver, Santa Clara in California and Oakland in California.

The Republican Maryland Representative, Andy Harris, is the most vocal opponent of the initiative. He considers it a dangerous attempt to make potent drugs widely available.

In Oregon, meanwhile, voters are considering Measure 109 and Oregon might become the first state to legalise mushrooms. Measure 109 asks whether the regulated medical use of psilocybin should be allowed.

Supporters of legalization pointed out that there was evidence to show that the chemical could have positive effects on patients with issues of mental health.