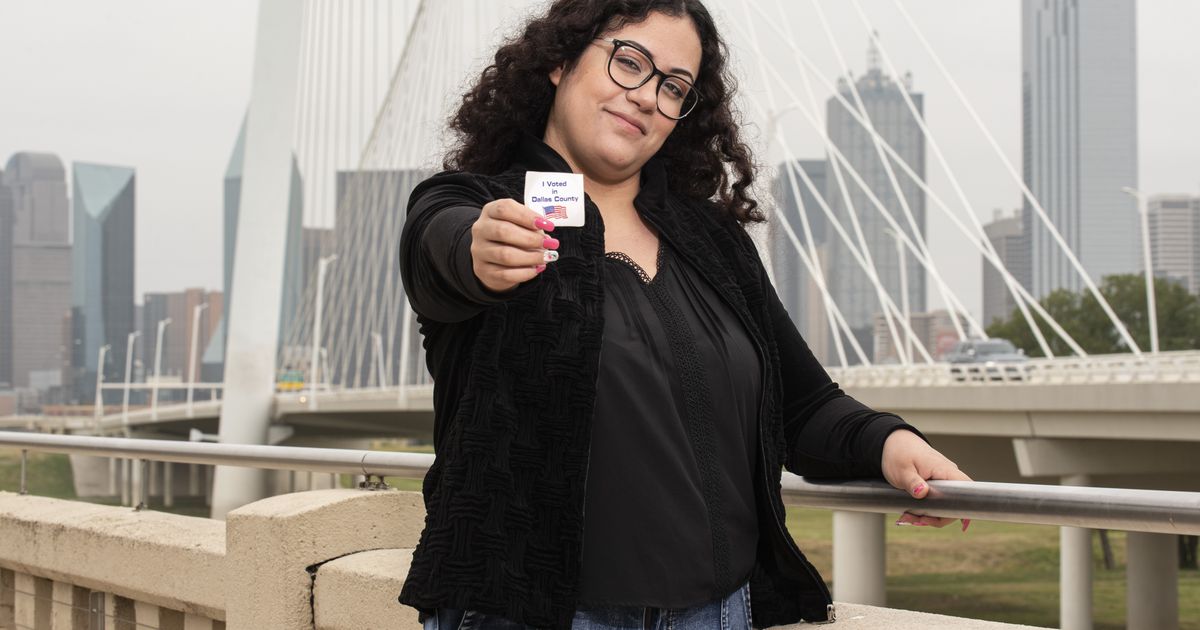 If you have already cast your vote, then we say thank you. You’ve done more than a civic duty. You’ve allowed your voice to be heard, a tangible expression of the social compact citizens have with their government.

So this editorial is for the rest of registered voters who haven’t yet gone to the polls. Tomorrow, Nov. 3, is Election Day, your last chance to vote in this presidential cycle.

Over the years, we have heard a lot of reasons for voters sitting out an election, the most common being that a single vote doesn’t matter.

We beg to differ. Even if you back a candidate who comes up short, your vote isn’t in vain. Your participation sustains a process built on trust and is bigger than each individual voter. Even if you come out on the losing side, your vote also could narrow the margin of victory and remind the winning candidates of their responsibility to represent all citizens, not just the ones who voted for them. There’s value in that message.

Based on early voting, turnout has set new records, surpassing 2016 total vote counts. Voters are engaged in the process, are making choices and are not sitting on the sidelines. With a few exceptions in modern history, slightly more than half of eligible voters cast ballots in presidential elections, a percentage that we all know should be better. Those notable modern exceptions include 1960, when the matchup of John F. Kennedy and Richard Nixon drew about 63.8% of those of voting age to the polls, and more recently in 2008, when turnout exceeded 57% during Barack Obama’s historic win.

Casting a vote for president matters, but so does voting in down-ballot races in a presidential election year, and voting in school board and council races in years when voters are not picking a president.

This is the reason this newspaper publishes a Voter Guide to help voters make their decisions. This year, it provides those who want to be engaged and informed voters with valuable information in federal, state, local and judicial races in North Texas including 308 candidates in 131 races. If you haven’t already, we urge you to take a look at it before you go to the polls tomorrow.

Get to the polls. Wear a mask, which is required, and vote to shape your community, state and country.

Got an opinion about this issue? Send a letter to the editor, and you just might get published.