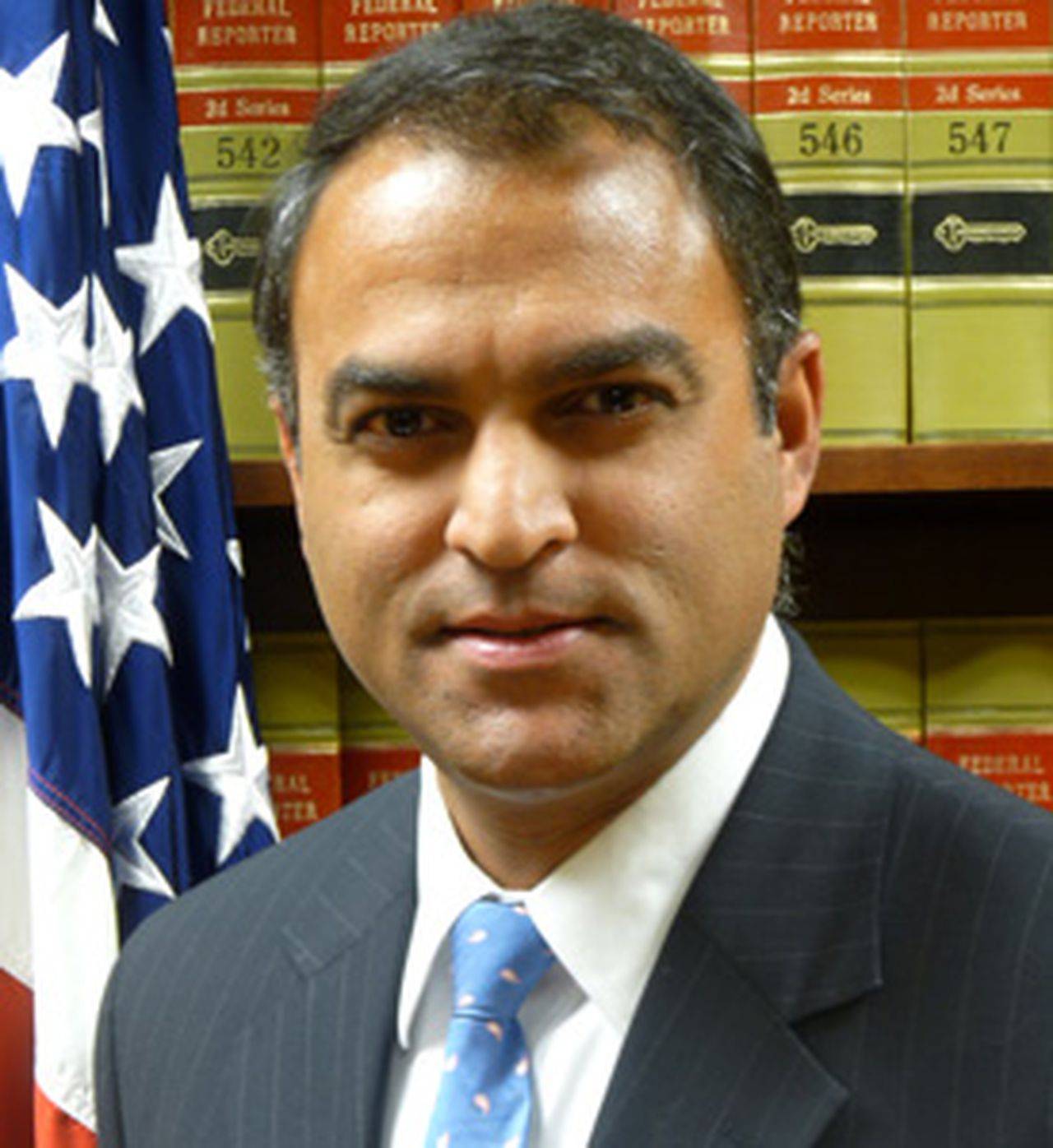 CLEVELAND, Ohio – Vipal Patel, a longtime federal prosecutor, will take over the lead in the largest bribery investigation in Ohio.

President Joseph Biden will name a successor in the coming months, based on Ohio Democratic U.S. Sen. Sherrod Brown’s recommendation.

“These are huge shoes to fill, and I’m humbled and honored to fill them,” Patel said in a statement the Justice Department released.

He takes over the investigation into House Bill 6, the piece of legislation that has shaken the Ohio Statehouse. The scandal broke last summer, and federal prosecutors already have gained three guilty pleas, though authorities say that is just the start.

FirstEnergy and its affiliates stand accused of funneling $60 million in bribes to Larry Householder, the former speaker of the Ohio House, and four others to pass a $1.3 billion legislative bailout of two nuclear plants, according to court records.

Householder has denied the allegations. His political strategist, Jeffrey Longstreth, and lobbyist Juan Cespedes have pleaded guilty, as has a nonprofit at the heart of the scandal, Generation Now. Sentencing dates have not been set.

Patel, 53, had served as the office’s first assistant for years, a job that required him to oversee its daily operations in Cincinnati, Columbus and Dayton.

He has been a federal prosecutor since 2000, first in Los Angeles and later in Dayton. He has worked in civil, criminal and appellate divisions.

His tenure includes working in Afghanistan in 2011 as a Justice Department adviser on corruption and narcotics prosecutions.

DeVillers, 55, is expected to enter private practice. His work in the Justice Department included assisting in Saddam Hussein’s prosecution in Iraq and advising corruption investigations in Eastern Europe. He made his name in Columbus by prosecuting street gangs.

He said in an interview last week that his office has ongoing local and state investigations. Since last February, it has prosecuted three members of Cincinnati City Council on corruption-related charges.