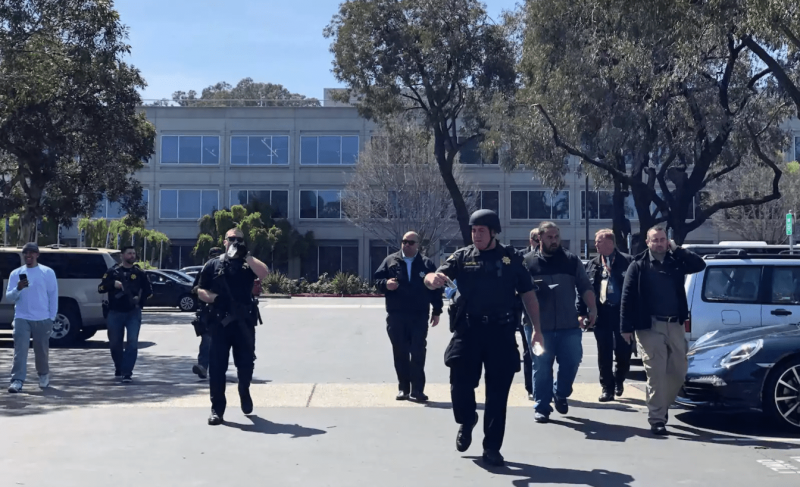 An investigation alleged that two members of a white supremacist group had terrorized a Michigan family at their home, after which they were charged with multiple felonies this week. They posted messages and photographs to the Michigan family’s followers that urged further harassment.

According to the Michigan Attorney General’s Office, Alfred Gorman, 35, and Justen Watkins, 25, thought that they were terrorizing the home of an anti-fascist podcaster. However, they ended up terrifying Richard Shea, his infant daughter, and his wife inside their home in Dexter.

Watkins was non-plussed about the mistake, according to an affidavit filed in the case, as the message went across even with the wrong house. Watkins and Gorman walked around the Sheas home, thinking that they were at the home of Daniel Harper, just before midnight on December 11, 2019.

Daniel Harper hosts a podcast called ‘I Don’t Speak German’ and mistakenly entering the wrong house, the two men were busy flashing lights into the windows and clicking photographs.

The family then called the police but by then the men had already left. The FBI and the Michigan State Police investigated the matter and identified the suspects to be Watkins and Gorman. The two men have been charged with the unlawful posting of a message, gang membership, and using computers to commit a crime, according to Michigan Attorney General Dana Nessel.