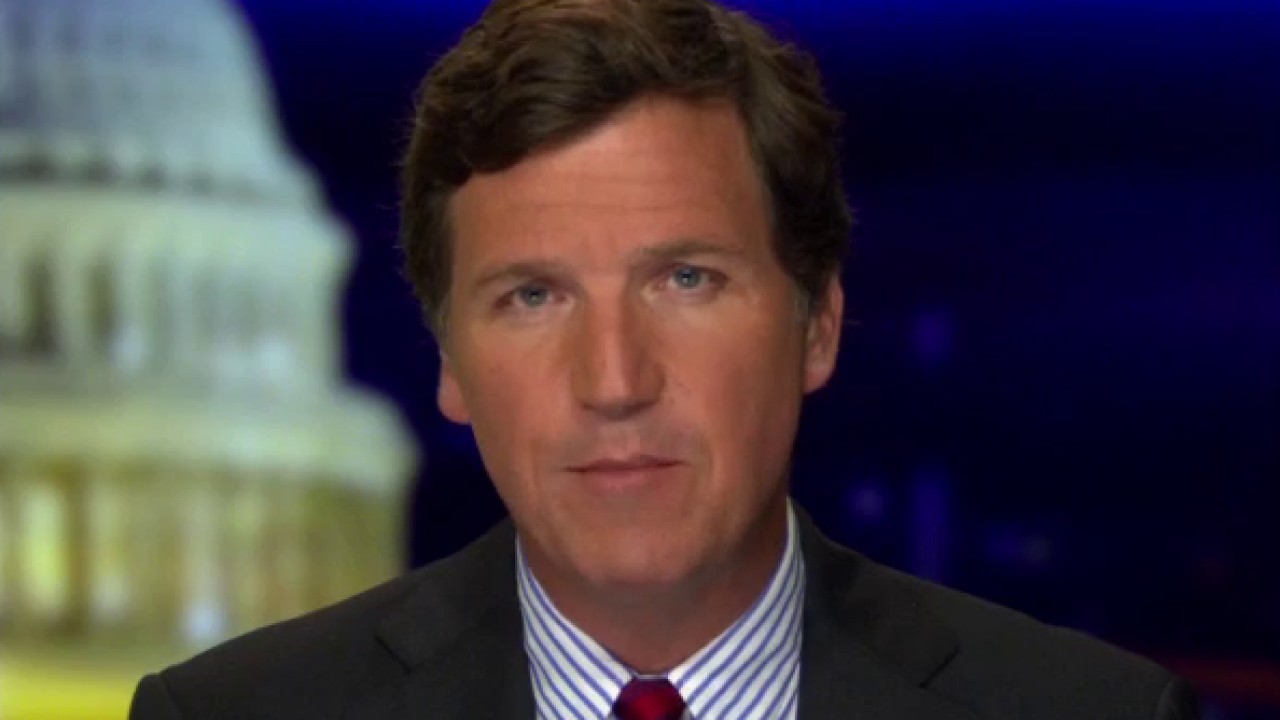 Editor’s Note: This article as adapted from Tucker Carlson’s opening commentary on the Nov. 1, 2020 edition of “Tucker Carlson Tonight.”

There are now fewer than 48 hours to go before the first polls close in the 2020 presidential election, and no one is more pleased that this thing is finally ending than Joe Biden.

The whole experience has been exhausting for him. Biden has campaigned less than any modern candidate, by far. His appearances on the trail were infrequent, but still pushed him to the limit of coherence. If you’ve seen him on the stump lately, then you know what we mean (and you still probably don’t know what he means).

From the beginning, Biden’s handlers have bet big that this race is not about him, but only about Donald Trump. From their perspective, and the perspective of the people who run the Democratic Party, the nominee could have been anyone — just as long as it wasn’t an economic populist like Bernie Sanders who would scare their donors. Joe Biden was “fine, whatever.” You don’t think about it and don’t ask questions.

That’s been the entire campaign.

For months, that strategy seemed to be working, but it couldn’t work forever. In these final hours, there are signs that voters may be starting to wonder what exactly they would get if they remove the president from office. Will things really calm down and return to normal if we elect Joe Biden? That’s the hope.

But would Joe Biden actually be the president? How much of his term would he really serve? Come on, let’s be real about it. And if Biden did get elected and then stepped aside, which seems overwhelmingly likely, what then?

Who exactly is this Kamala Harris? She can’t seem to decide how to pronounce her own name, and that tells you everything we know. She’s radical. Her views are far out of step with the mainstream in this country. That’s not rhetoric or a talking point. It’s measurable. Look at the polls, and compare them to what she says she believes. We know she’s deeply unpopular among the people who know her best. She dropped out of the Democratic primaries before Christmas because her own voters didn’t like her.

So that’s we know for sure, and it adds up to a pretty unappealing picture. The question is, do we want someone like Kamala Harris running this country? Well, judging by the last-minute movement in the polls (and there’s been quite a bit), a lot of people are starting to wonder that.

Yet as of right now, it looks possible they could be wrong once again. Certainly if enthusiasm is any measure, Donald Trump has a real shot at reelection. Massive impromptu parades of Trump voters broke out in Florida, California, Arizona, Texas and New York over the weekend.

What does it add up to? It’s far from scientific, that’s for sure. But maybe it tells you something and maybe it’s worth knowing about.