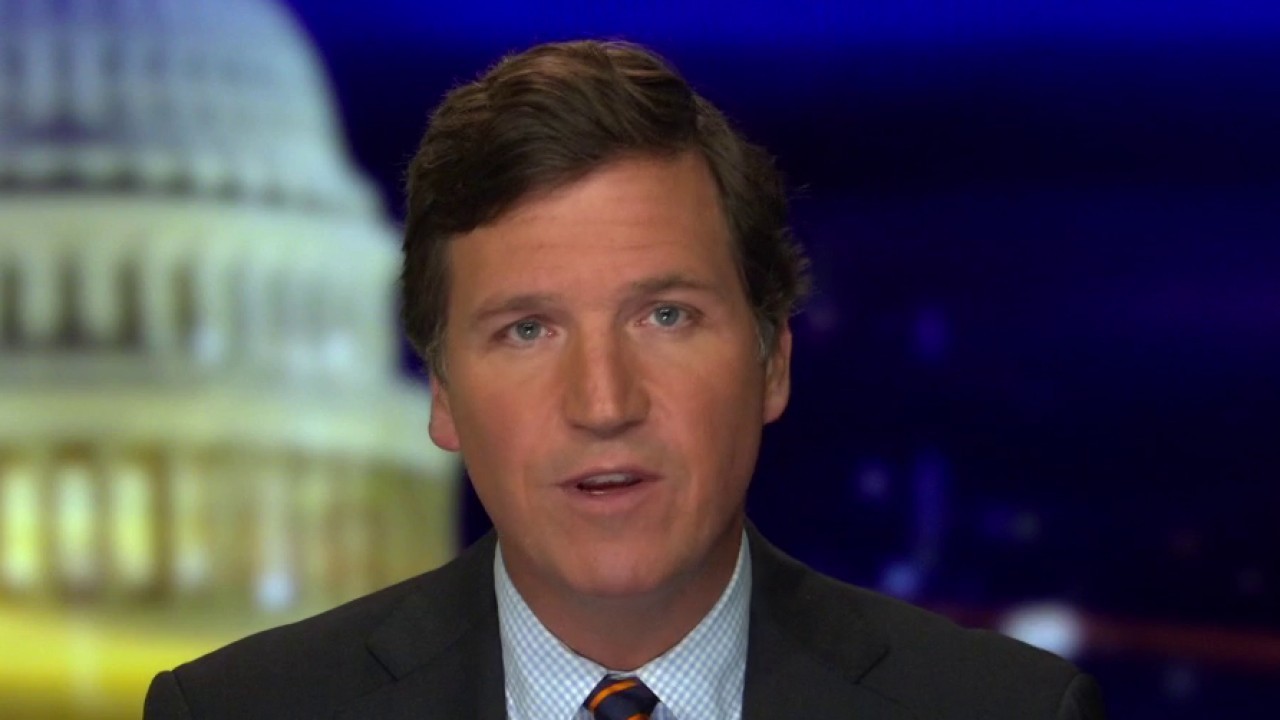 Editor’s Note: This article is adapted from a portion of the Oct. 29, 2020 edition of “Tucker Carlson Tonight.”

Wednesday night, we told you about a pretty weird experience we had this week. On Monday, one of our producers in New York overnighted a package to our executive producer, Justin Wells, and to me in Los Angeles. We were there preparing for an interview with former Biden family business partner Tony Bobulinski.

Somewhere along the way, the contents of that package disappeared. Inside was a flash drive that contained primary documents pertaining to the Biden family. Those documents did not come from Tony Bobulinski. And of course, we made a copy of those files before we sent them, because we’re careful.

We get a lot of documents from a lot of different sources all the time, but especially in election years. Before we put them on the air, we have to determine first whether they’re real, whether they’re newsworthy and whether it’s legal to show them. We wanted to assess what we had and we’re still assessing it.

But the point is, the package never arrived. Proprietary reporting documents sent between journalists by supposedly secure overnight mail disappeared. They vanished on the same day we were conducting a heavily publicized interview based in part on documents from the Biden family.

“UPS will always focus first on our customers and we’ll never stop working to solve issues,” the release said, which is fine. UPS is a reliable company. They rarely lose anything, that’s why we use them in the first place. And yet they lost our Biden documents. How? UPS won’t tell us how. We spent a lot of Thursday talking to executives there.

They claim that the flash drive was found on Monday night by an hourly employee at the UPS building on 43rd Street in Manhattan. They suggested it might have been sitting on the floor there. They couldn’t prove that because remarkably, in a room where millions of high-value packages are handled, there are no security cameras. That’s just what they told us. UPS says the employee who found our flash drive simply dropped it on top of the supervisor’s desk. Our documents sat there undiscovered for more than 24 hours until we announced on television that they were missing. That’s their story.

Obviously, we had some questions about it, but UPS executives did not answer our questions:

“There are no more details. Security is returning it. Apologies again that we were unable to deliver it next day at the service level you requested.”

Our exchanges went on like this for hours, and the main question never changed: How did our flash drive get separated from the package that we sent it in? That seemed like something worth knowing. The envelope was securely sealed. We know that. Two witnesses saw our producer seal it and UPS does not dispute that.

Was the package torn open accidentally by a machine? That seems unlikely. UPS says that almost never happens.

So we’re left with the obvious explanation: Someone, for some reason, opened our package and removed a flash drive containing documents that were damaging to the Biden family. We’d love to know who would do that and why. It would be helpful to see the envelope itself. But UPS says we can’t see it because they threw it away.

So here we are. We got our flash drive back, and that’s great. What we’d really like are some answers.

Speaking of answers, we’ve received an awful lot of documents recently about Hunter Biden. We haven’t aired all of them. In fact, many we have not aired. The documents that are pertinent to his business career abroad and the favors he did on behalf of foreign clients with the help of his father, those seem relevant and newsworthy. We brought them to you and we’re not ashamed of that.

But there are a lot of documents about Hunter Biden’s personal life that we haven’t brought you and that we’re not going to bring you, and we should tell you why.

One is the obvious answer: He’s not running for president. Hunter Biden is a fallen man at this point. I should also say that I knew Hunter Biden fairly well. We lived near each other in Washington for quite some time. I knew his wife, who’s an absolutely outstanding person, a good person.

I never thought Hunter Biden was a bad person. I thought he had demons, though in the time I knew him, he kept them mostly under control. At some point, he lost control of those demons, and the world knows that now. He’s now humiliated and alone.

It’s probably too strong to say we feel sorry for Hunter Biden. But the point is that pounding on a man and piling on him when he’s already down is something that we don’t want to be involved in.