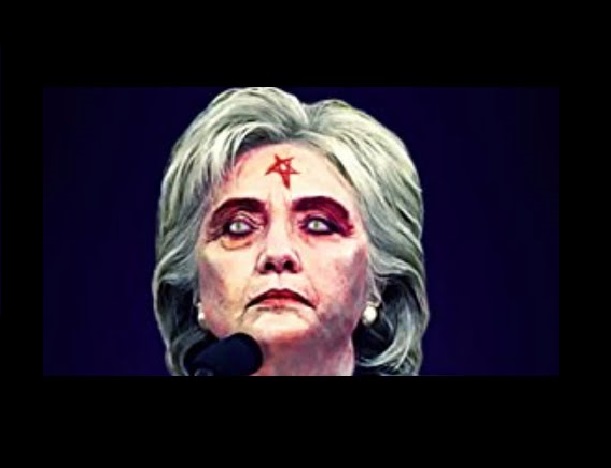 Robby Mook just admitted that the Campaign Fraud was committed by Hillary Clinton together with her same cast of characters. It’s the biggest story on the internet, but the Fake News refuses to report it! They have lost all credibility with the People. We can’t have a great Country without a free and respected Media!

A bottle of vodka doesn’t have a prayer within 50 miles of Hillary, tonight.

Everywhere you go in Washington, people are wondering the same thing: Will Joe Biden run for reelection?

How the Democratic Party Abandoned Liberals

Pelosi is ‘delusional’ about what’s coming

Democrats are pushing a new ‘war on terror’ on American citizens: Greenwald

Gee, Elon Musk never told me that until now he only voted for Democrats. Actually, it was quite the contrary, but now it seems, with all of his problems with a probably illegal purchase of a crummy phony account loaded company, Fake Twitter, he wants to be a Republican because the Dems are “a Party of hate.” I could have told him that a long time ago, but actually they are a Party of sickness, greed, corruption & absolutely horrible policy. Good luck Elon, have fun!!!

The Kemp Campaign, together with Fake News NBC, has put out a phony narrative that I have given up on David Perdue in Georgia. That is completely FALSE! I am with David all the way because Brian Kemp was the WORST Governor in the Country on Election Integrity!