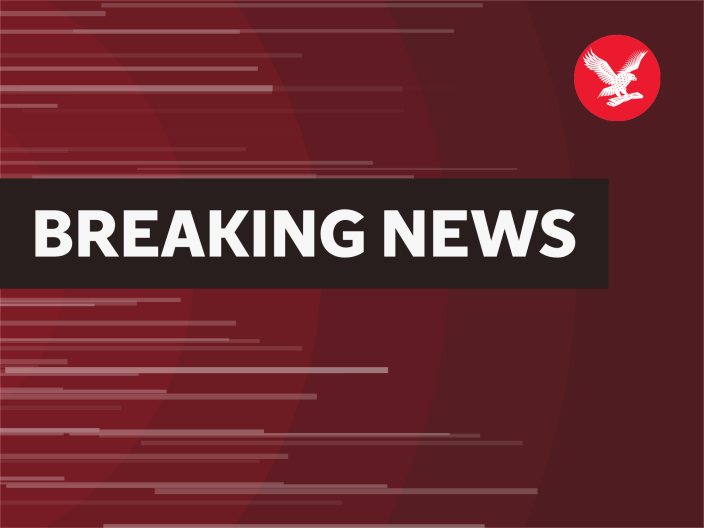 A woman who ran as a write-in candidate against Ohio Governor Mike DeWine has unlawfully declared herself governor of the state and been implicated in a plot to kidnap and prosecute Mr DeWine.

Renea Turner, who ran against Mr DeWine as a write-in candidate in 2018, posted a video to her Facebook on Thursday in which she places her hand on a Bible and proclaims herself the governor of Ohio.

The day after she posted the video, Ms Turner met with an individual who claims she pitched them a plot to place Gov. DeWine under house arrest.

According to the individual – who asked local media not to identify them over fears of retribution – Ms Turner told them that they would kidnap Mr DeWine, try him for several alleged crimes, and then sentence him to exile or execution.

Ms Turner spoke to Cleveland.com and confirmed that she did have a phone conversation about placing Mr DeWine under house arrest, but said she never had any specific discussions beyond that. She called the whistleblower a “dingbat.”

The Ohio Capital Journal was the first to report on the plot.

Ohio State Troopers visited Ms Turner at her home Friday morning. She said the troopers were “just there to check out my temperament and what my plans are.”

Ms Turner has not been placed under arrest.