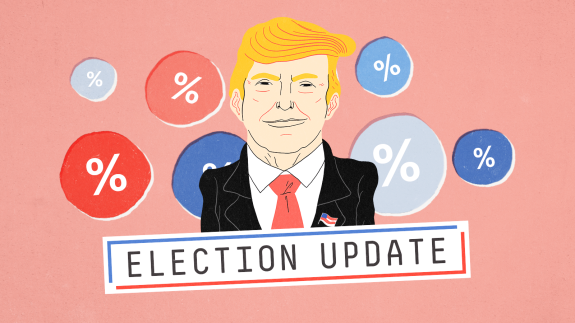 No, I don’t know who’s going to win the election. According to our forecast, President Trump still has a chance at a second term: a 10 percent chance, to be more specific.

But — even though we’ll still get a ton of polls on Sunday and Monday — I’ve seen enough based on the polls we got earlier this week to know that things aren’t likely to change all that much in our forecast between now and just after midnight on Tuesday, when we’ll freeze it.

What are the chances we’ll know the next president on election night?