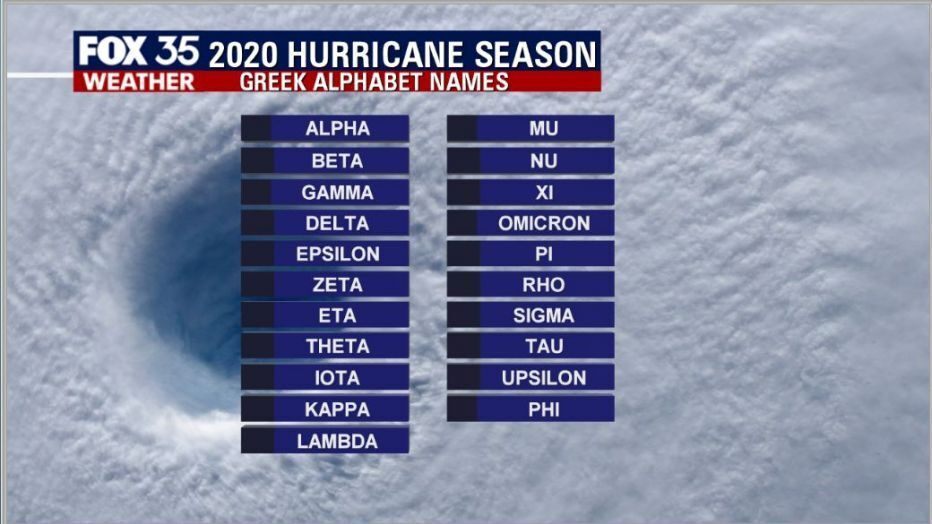 ORLANDO, Fla. – We could be checking another name off the Greek Alphabet list.

The National Hurricane Center (NHC) is watching Tropical Depression 29 as it moves over the central Caribbean Sea.

If the system develops further, it would be named Eta.

Jamaica, Honduras and Nicaragua should monitor the progress of this system. It’s too soon to tell if the system will have any affect on Florida. 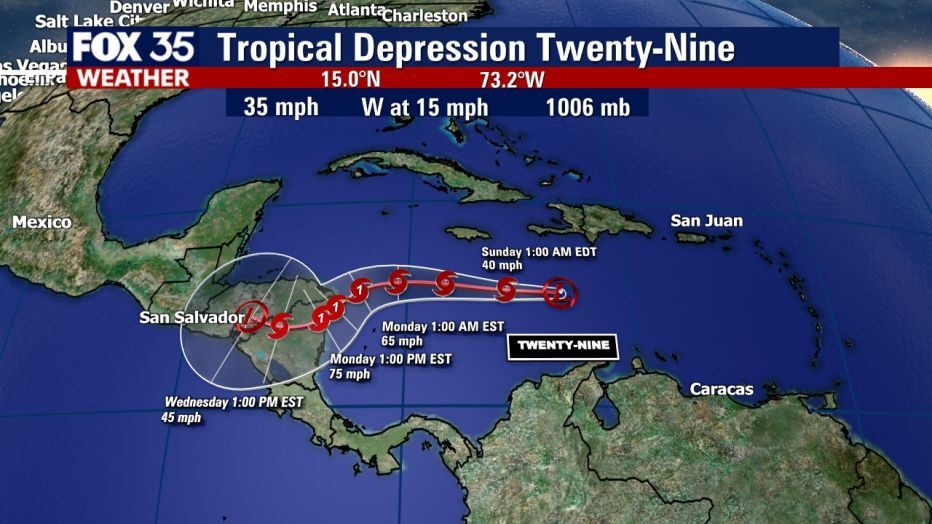 WEATHER ALERTS: Download the FOX 35 Weather App to track the tropics on your phone, receive severe weather alerts, and get the latest daily forecasts

Forecasters predicted that this season would be more active than most.

In comparison, the 2019 Atlantic Hurricane season had 18 named storms, matching 1969 for the fourth most-lively season in the past 150 years.