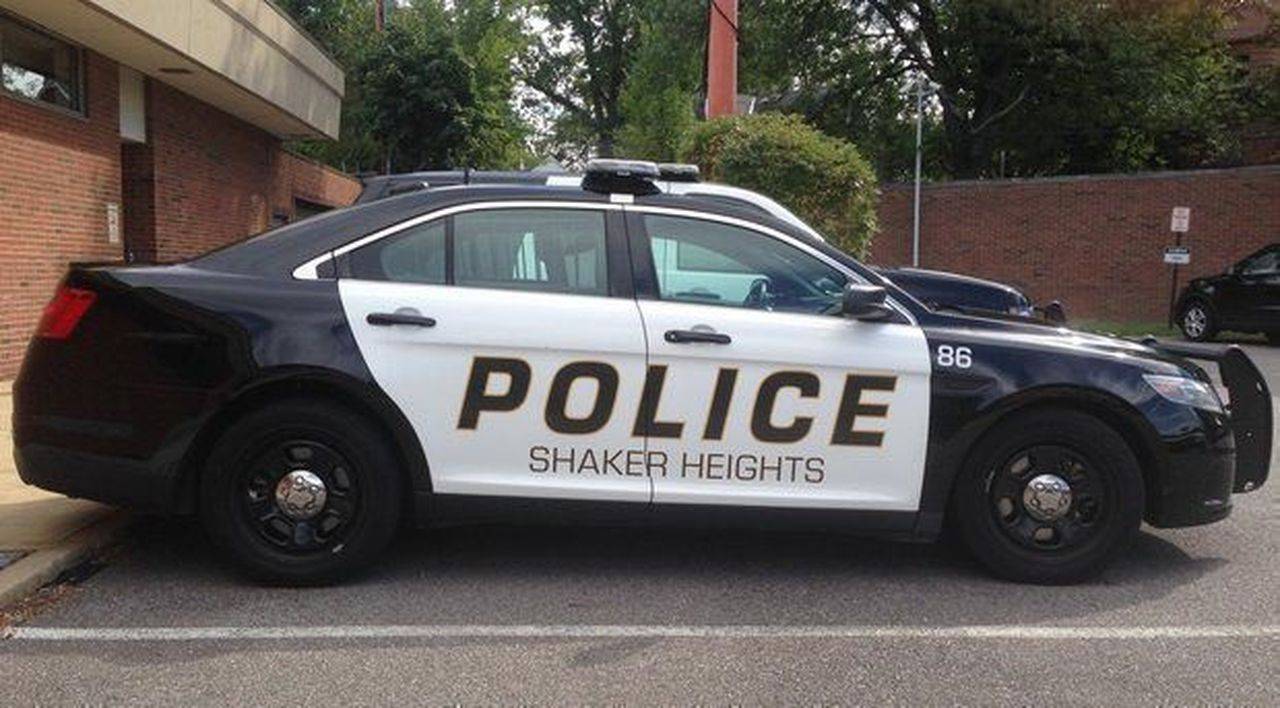 At 11 p.m. March 1, police learned that the owner of a car being driven on Lee Road near Shaker Boulevard was wanted on a misdemeanor traffic warrant. A traffic stop was conducted.

While confirming the warrant, police found that the driver, a Shaker Heights man, 47, was in possession of two handguns. Both guns were confiscated and the man was arrested on a felony charge of carrying a concealed weapon.

At 12:10 a.m. Feb. 27, an officer saw a car speeding and weaving near the intersection of Lee Road and Scottsdale Boulevard and conducted a traffic stop. The driver, a Cleveland Heights woman, 31, was found to be intoxicated and was arrested for OVI.

The woman had a blood-alcohol content of .127, above the state minimum for drunk driving of .08. The woman was also charged with driving without a license.

At 2:10 a.m. Feb. 27, an officer watched as a car was driven erratically and encroached the intersection at South Woodland and Byron roads. The car did not have working taillights.

The driver, a Willowick man, 30, failed sobriety tests and was arrested for OVI. The man was further charged with having an open container of alcohol in a motor vehicle. He refused to take a breath test.

At 7:20 p.m. Feb. 28, an officer checked the license plate of a car at Lee Road and Chagrin Boulevard and found that its plates belonged to another car. The driver, a Garfield Heights man, 57, was found to be intoxicated and was arrested on a charge of OVI.

In addition, police found a loaded gun on his person. The gun and license plates were confiscated.

The man had a blood-alcohol content of .089. In addition to OVI, police charged the man with having a weapon under disability and carrying a concealed weapon, a felony.

At 4:20 p.m. March 1, police were called to Urban Salon Suites, 3713 Lee Road, where an Oakwood woman, 57, reported that a 61-year-old man she knows had slapped her in the face. The man had left before police arrived.

At 7:20 a.m. March 2, a woman living in the 2000 block of Sherbrooke Road reported that someone had entered her home by damaging a locked window and stolen an iPad valued at $1,200.

At 8:50 p.m. March 2, a woman, 28, who lives in the 3000 block of Sudbury Road, reported that her sister, 27, of Cleveland, had pushed her into a wall and threatened her. The older sister received medical attention. The 27-year-old was arrested for domestic violence.

At 3:05 p.m. March 3, police were called to PNC Bank, 20711 Chagrin Blvd, where an armed robbery had taken place. Further details were not released. Police are investigating.

Read more from the Sun Press.