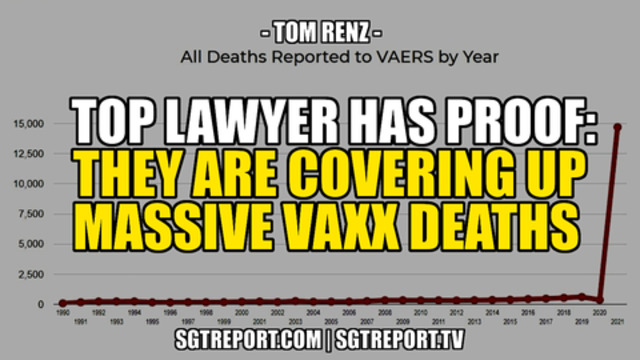 The world leaders et al are controlled by Klaus Schwab, a Rothschild. This is Schwab’s order. “New World Order” = pure Communism. Karl Marx, a Rothschild, writes: the idea of Communism is based on Satanism. That is why American politicians et al are pushing poison jabs aggressively… until 95% of Americans get jabbed and KILLED.
Look at Israel, they are used as “Ginnypigs” and dying right now. (ck it all out)

Imagine taking orders from liars, thieves, psychopaths, pedos, and mass muderers. and thinking you`re more virtuous than those who disobey…..

“ｍRNA toxic jabs” are like putting “tons of garbages” into your clean, beautiful blood vessels, making them clogged and polluted, not mentioning that Spike Proteins cause inflammations everywhere.
THIS IS A HORRIBLE, SLOW DEATH if you could NOT die immediately.