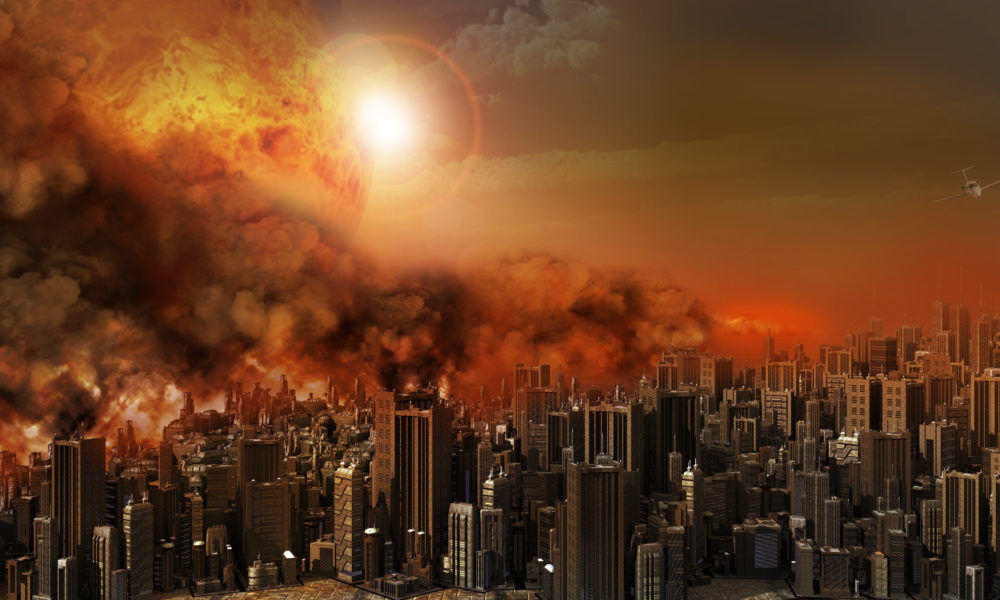 Is this a conspiracy theory too?

If people cannot see all the evil, in everything that is going on, maybe this will help you to understand.

And the great dragon was thrown down, that ancient serpent, who is called the devil and Satan, the deceiver of the whole world—he was thrown down to the earth, and his angels were thrown down with him.

The quotation “all men are created equal” is part of the U.S. Declaration of Independence, which Thomas Jefferson penned in 1776 during the beginning of the American Revolution.

Anyone who does not love does not know God, because God is love.

Daniel spake and said, I saw in my vision by night, and, behold, the four winds of the heaven strove upon the great sea. And four great beasts came up from the sea, diverse one from another. The first was like a lion, and had eagle’s wings: I beheld till the wings thereof were plucked, and it was lifted up from the earth, and made stand upon the feet as a man, and a man’s heart was given to it. And behold another beast, a second, like to a bear, and it raised up itself on one side, and it had three ribs in the mouth of it between the teeth of it: and they said thus unto it, Arise, devour much flesh. After this I beheld, and lo another, like a leopard, which had upon the back of it four wings of a fowl; the beast had also four heads; and dominion was given to it.