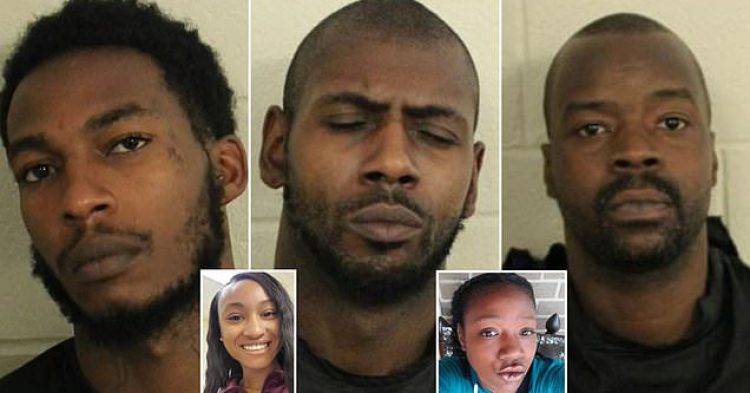 After Georgia authorities found the bodies of 19-year-old Vanita Richardson and Truvenia Campbell, 31, they went on the hunt for their murderers. Although they arrested 28-year-old Desmond Brown and 36-year-old Devin Watts in connection to the murders, they also arrested 23-year-old Christopher Pullen, according to the latest information from the Georgia Bureau of Investigation. The last time the victims were seen alive was back on May 12, 2020, as the coronavirus pandemic was ramping up.

Authorities have charged all three men with the murders of the two half-sisters who were found dead in a river back in May. They had bags placed over their heads, indicating that their deaths might have been an execution-type killing. 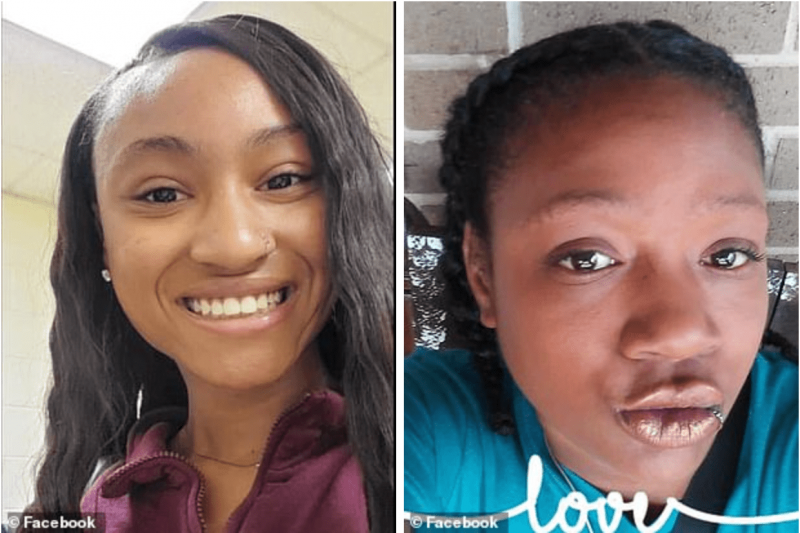 GBI announced that Pullen was also arrested and that they upgraded the charges on Brown and Watts. The three men are facing the felony murder charges of the deaths of the two women. They are currently held in Floyd County Jail as they await their murder trial.

“These arrests were the results of search warrants executed on apartments and vehicles based on leads that were developed and tips received from the GBI Tip Line,” Georgia authorities reported.

The bodies of the two victims were found by work crews near the bank of the Etowah River the morning after they were last seen on May 12. Their bodies were found under the East Rome Bypass bridge. Their heads were covered with bags so they couldn’t breathe once their bodies hit the water. 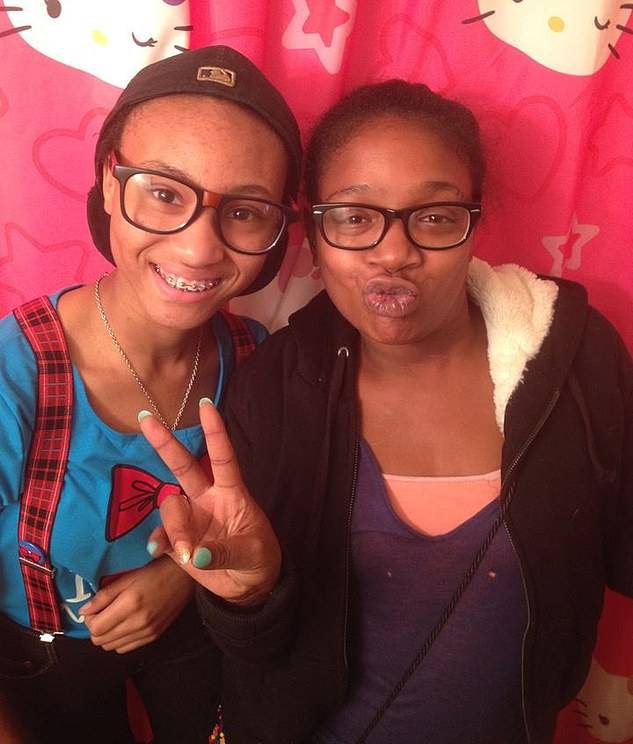 The bodies of the victims were found around 11 am on May 13. The two maintenance workers who happened upon their bodies immediately called 911 to report the deaths. On the call with the dispatcher, the workers reported that the women had plastic bags over their heads. Their clothing was also shredded.

According to a scanner traffic report, shell casings were left at the scene of the crime. However, police have not confirmed or denied this allegation. However, they did release information that they had found victim Richardson’s car in South Fulton. She was driving a 1997 Toyota Corolla with Georgia license plates.

Both Richardson and her older half-sister were in this Corolla when they were last seen living. The car had been missing since the women went missing all those weeks ago.

Richardson was murdered just days before she was set to graduate from high school. Her friends and family referred to her as “Bug.” Her mother tried to support her dream to become a successful photographer.

In addition to the murder charges, Brown and Watts were charged with two counts of malice murder and possession of a firearm.

The three men have been charged each with two counts of aggravated assault, aggravated battery, two counts of abandonment of a dead body, three counts of tampering with evidence, and theft by taking and false statements and writings, according to Daily Mail.

Police have not published a motive for the murders of the two half-sisters. 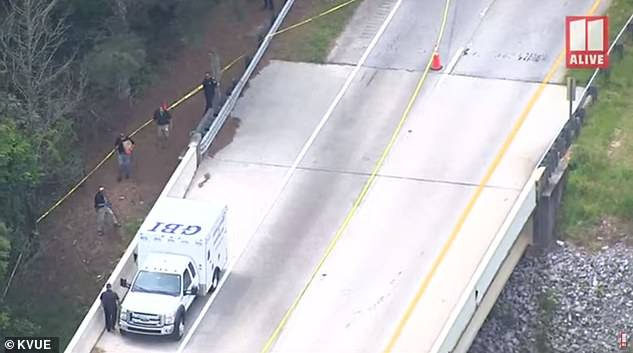 Readers of Daily Mail had a lot of comments to share about this double homicide.

“More of the same regrettably. So sad.”

“I’d love to know the connection these two beautiful ladies, whose lives seemed full of promise.”

What do you think about this crime?