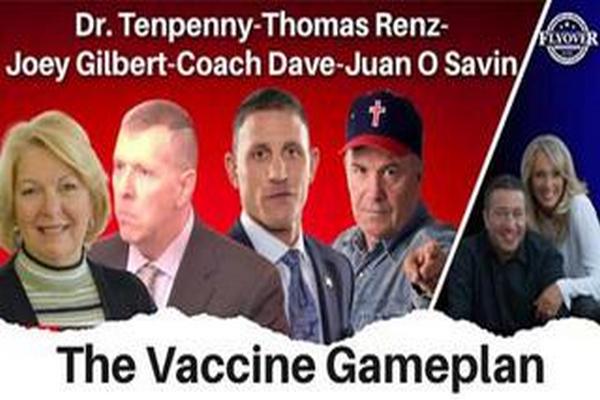 The so-called Covid variants, officially designated as mutations, are being used to extend the British lockdown. However, Dr. Luc Montagnier, a Nobel laureate and former director of the Retrovirology Lab at the Pasteur Institute reports that in fact it is the vaccinations that are producing the variants.

Dr. Montagnier says that an enormous mistake, an unacceptable mistake, a scientific and medical error has been made. The Covid vaccines are causing new variants that perpetuate the problem.

Dr. Montagnier said that epidemiologists know but are silent about the phenomenon, known as “Antibody-Dependent Enhancement” (ADE). Prof. Montagnier explained that the trend is happening in each country where “the curve of vaccination is followed by the curve of deaths.”

Montagnier’s point is supported by information in an open letter from a long list of medical doctors to the European Medicines Agency. The letter stated that “there have been numerous media reports from around the world of care homes being struck by COVID-19 within days of vaccination of residents.”