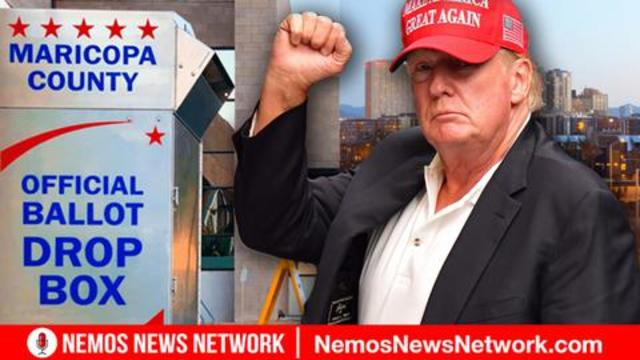 In this episode of The Silent War-
HUGE win for the Az Senate as Maricopa county settles to agreement for the audit.

The only people the feds could find to arrest at their false flag setup in DC was one of their own..

Booster shot Mutiny in the FDA

school books grooming children “We Sucked Eachother’s D***s” and ” his little salamander between my fourth-grade fingers, rapidly engorging with blood.””

All of this, and much more.