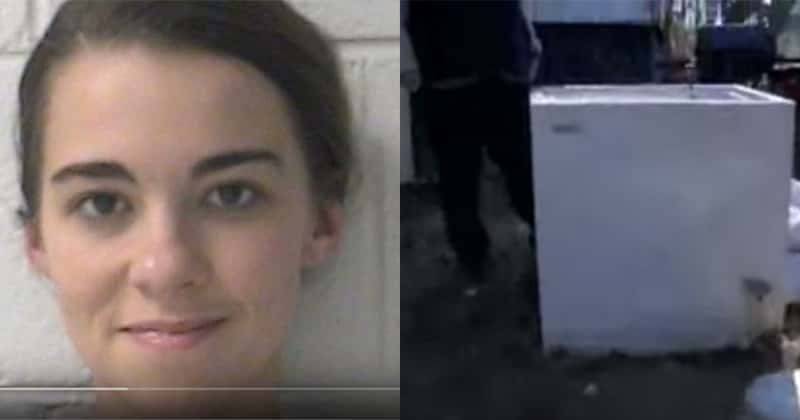 Was it really an accident? Or did this mom have murderous intentions when she left her 8-month-old baby in a freezer? Nevertheless, 19-year-old Brittany Smith pled guilty to a child neglect charge, which had been strongly reduced from the aggravated child abuse charge she had faced until agreeing to plead guilty. However, the state of Tennessee, most conservatives would agree, hardly gave this neglectful mother a slap on the wrist for the horrible treatment she gave her infant – as she will serve only two years of probation.

Probation? After leaving the eight-month-old child in the freezer, Tennessee saw it in its heart to go easy on Brittany Smith. The incident occurred in January when someone watched Smith put the baby in the unused freezer in someone else’s back yard. If she had not been spotted, the baby would have died a terrible, and chilling, death. 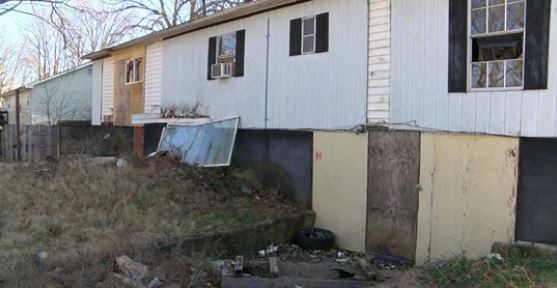 But since the mother was very young and pretty, Tennessee decided to give her a break. They reduced the charge against her since, with the help of her attorney, she agreed to plead guilty to a lesser charge and a reduced sentence. Instead of facing jail time or anything series, she’ll be on probation for two years. Probation? That’s a slap on the wrist for an incident that almost resulted in the murder of her child.

Investigators admitted that if the baby had been left in the freezer longer, it would have run out of oxygen and died. Thankfully, someone helped save its life.

Smith was carrying her tiny baby through the yard of another family. The home’s resident, Deborah Presnell and her family watched as Smith abandoned the baby in an unused freezer. When Presnell’s son and grandson went to investigate, they found that there was no sign of Smith. They had to search the entire property before they found the horrible mother hiding from her pursuers in a tiny, dirty crawl space. She knew she had done wrong and wanted to hide from detection.

Thankfully, the found the baby in the unused freezer, which had about an inch of standing – possibly bug-infested – water in it. If the baby had rolled over, it could have drowned. If Presnell had not been as observant as a hawk, the baby could have died from lack of oxygen.

“It wasn’t moving. Wasn’t nothing,” Presnell’s beloved son, Joshua Blair told WCYB News. “I reached in and pulled it out. It started moving. Instant relief.”

Deputies feared that Smith was a drug or alcohol fiend who was under the influence at the time of the act.

After her son had found Smith and her baby, Presnell asked the abusive mother, “I asked her, ‘You want to leave the baby here?’ and she said, ‘Yes.’ I said, ‘You’re gonna be back now, aren’t you?’ She said, ‘Yes.’”

“My son stated that baby wasn’t going nowhere,” Presnell said. “Either the grandma’s gotta be here, or the cops are going to be here. One or the other.”