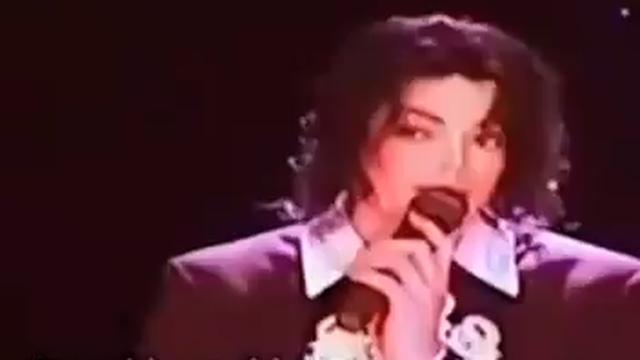 Trump said at the end of his speech on Nov 15……. we are going to the Golden Age.
Nesara = Golden Age….If you know , You know
clarification for all the know it alls and the grandpas that know everything from saint hitler,clify HIGH,
maxy egan,mikey adams,kim goguen,ben full of shit,JASONQ,Jason S etc etc
pay attention before opening your big mouths yearning for attention..LISTEN
for a change to break the MIND KONTROL…..

Jews & Israel.
The State of Israel is about to be handed back to Palestine. The British Royals/Khazarian Rothschild’s
who installed saint hitler had no right to give Palestine away to begin with.