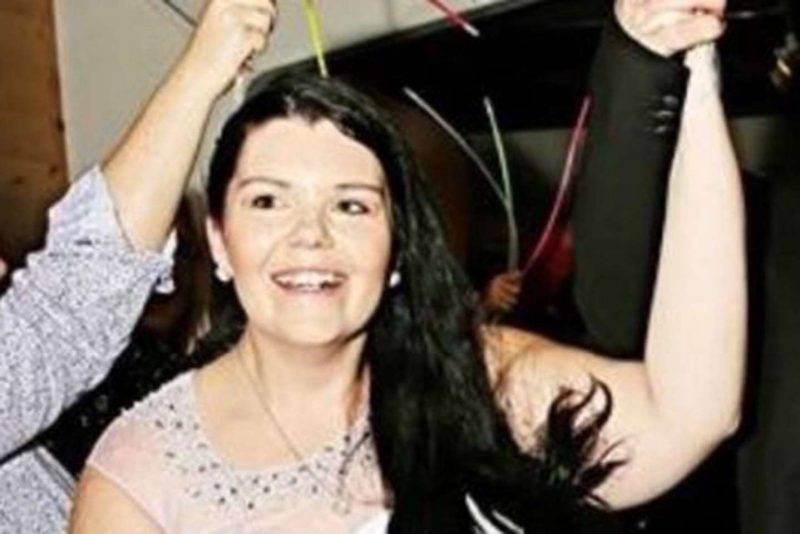 A woman was killed in Haltom City, Texas, on Saturday night while making a delivery for Uber Eats.

Ryan Munsie, 31, was found in the breezeway of an apartment complex by a resident around 9:35 p.m. with “obvious signs of trauma,” according to the Haltom City Police Department.

When officers arrived, they found the victim lying on the ground in the 4300 block of Northern Cross Boulevard, police said. She was pronounced dead at the scene.

The cause of death is being withheld at the request of the detectives, according to police.

According to a GoFundMe page set up by a friend in her honor, Munsie was delivering for Uber Eats at the time of the murder.

She leaves behind her husband of three years and three children — ages 5, 10 and 11 — her friend Bailey Ables told the Forth Worth Star-Telegram.

“She was always having a good time, making people laugh and was generous and kind,” Ables told the Star-Telegram. “She was just a really good person.”

Want to keep up with the latest crime coverage? Sign up for PEOPLE’s free True Crime newsletter for breaking crime news, ongoing trial coverage and details of intriguing unsolved cases.

Ables added, “I’m still kind of in shock. I hadn’t seen her in a little while. It hasn’t really hit me yet. The whole situation, I”m just more confused and wondering why more than anything.”

Crime Stoppers Tarrant County has issued a $1,250 reward for information that leads to an arrest for the person or people responsible for Graham’s death.

In a statement, the Haltom City police said they “would like to remind everyone, especially delivery drivers, to be vigilant in your surroundings in your everyday activities and when in unfamiliar areas. Call the police department to report any suspicious individuals or suspicious activities.”