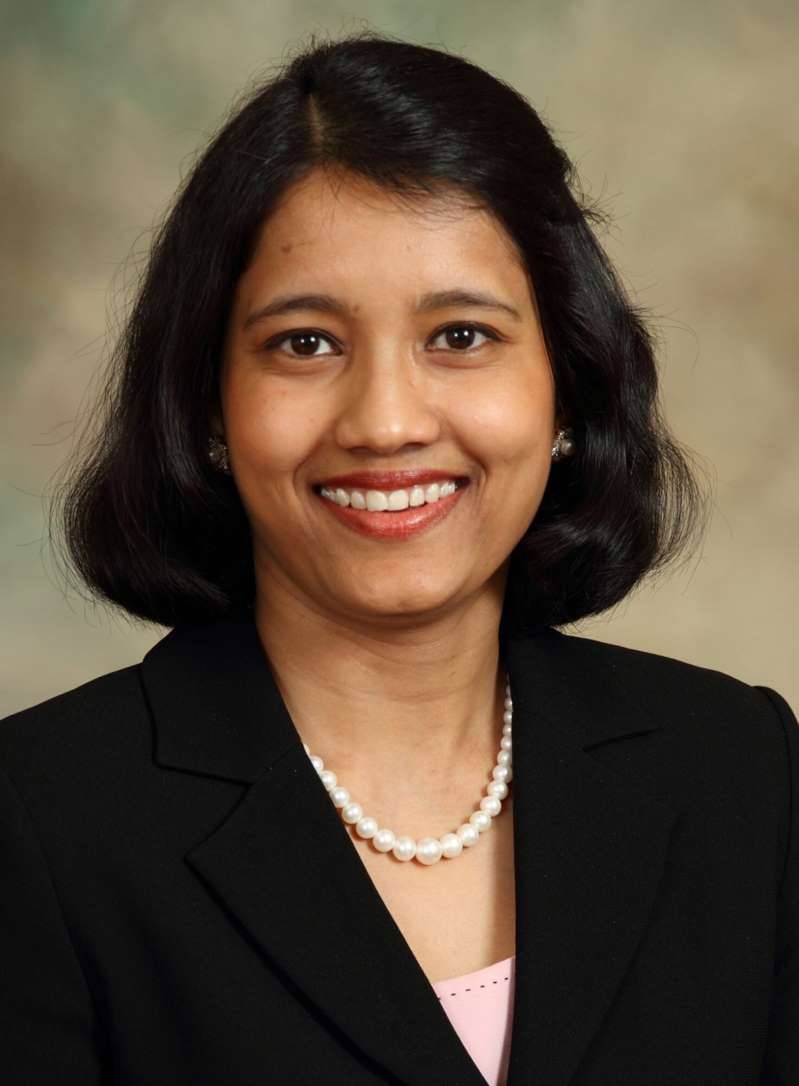 On Saturday morning, 43-year-old cancer researcher and mother of two Sarmistha Sen got up early to go for a run near her home in Plano, Texas. It was the last time she was seen alive.
Her death was classified as a homicide. While authorities have declined to disclose her cause of death, a spokesperson tells NBC 5 that Sen was not shot, and that she was likely the victim of a random attack.Shortly after Sen was killed, officers were called about a burglary at a nearby home, less than 100 yards away from where Sen’s body was discovered. Police arrested a person of interest in the burglary, who was later identified as  Bakari Abiona Moncrief. The Plano Star Courier reports that he was an an out-of-state resident who was in town visiting relatives.Although Moncrief has not been charged in Sen’s death, authorities believe that the two incidents are linked. “Due to the fact that we had these close proximities and very close time frames of two offenses occurring, this individual became a person of interest in this murder investigation,” Public Information Officer David Tilley told the Star Courier.

Moncrief has not yet entered a plea on the burglary charge. He is being held without bond and court records do not reflect an attorney authorized to speak on his behalf.

According to CBS-11, Sen was born in India. After college, she married Arindam Roy and moved to Plano in 2004. She studied at the University of Texas-Dallas and University of Birmingham, Alabama. She worked on cancer research for most of her career and had two young sons, ages 12 and 6.

“Sarmistha lived a free and fearless life inspiring many with her infectious energy and carefree smile,” reads a CaringBridge site set up by her family. “Sarmistha was an avid runner, gardener and a great cook. She practiced healthy mindful living and she could cook extremely healthy food that tasted amazingly good. She was a trained singer of Indian classical music and loved to teach and perform music.”

Any money donated to her CaringBridge site will go to Sen’s favorite charities that support cancer research and protection of environment.