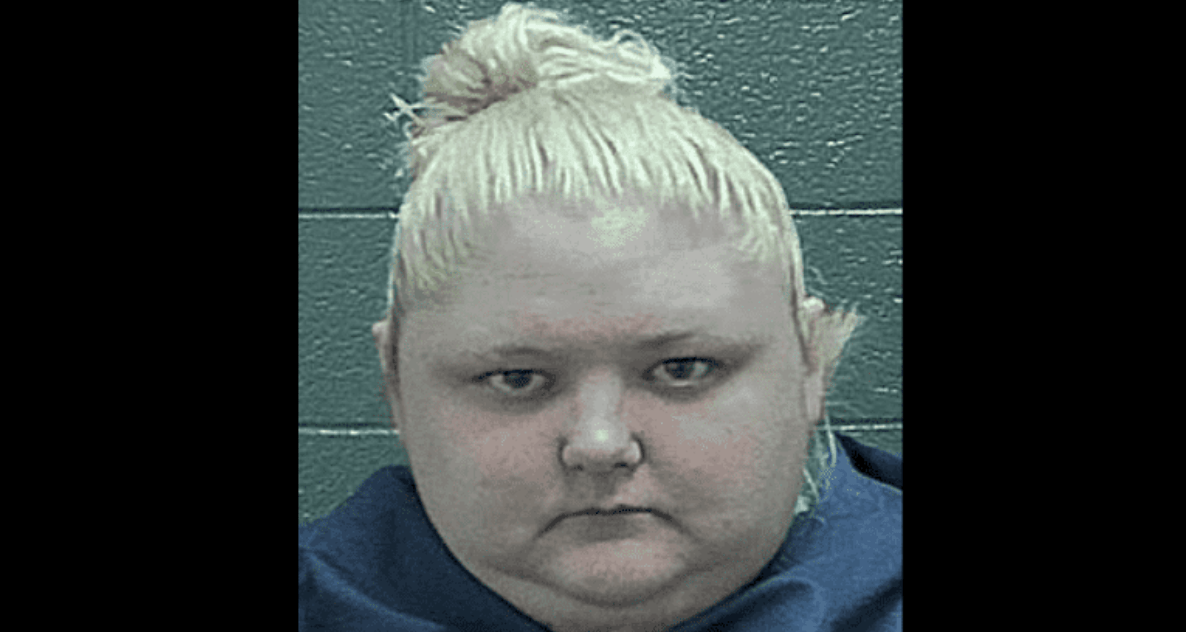 The incident came to light after the victim told his guardian about the rape, who then informed the police, after which his mother was arrested.

WICHITA FALLS, TEXAS: A Texas mother has been arrested for allegedly raping her 12-year-old son on their bed. Brittany Rouleau is now facing an aggravated sexual assault charge after the alleged incident that happened in 2018 at their Wichita Falls home. According to The Sun, the victim said when he came out of the bathroom after taking a shower and sat on the bed he shared with Rouleau, his 34-year-old mother initially spoke to him about masturbation while she was undressing. However, later the woman allegedly ordered the boy to take off his clothes and sexually assaulted him on the bed, after which she asked him to “go clean himself up”.

Reports also stated that the child then ditched the bed and slept on the couch as he told the accused what happened felt not right. In response to that, Rouleau told him: “Well, you can get in trouble because you accepted it.” She also allegedly went on to warn him “don’t tell anyone.” The incident came to light after the victim told his guardian about the alleged rape, who then informed the police. The boy also shared his ordeal with Patsy’s House Child Advocacy Center after which his mother was arrested.

Initially, Rouleau denied all the accusations against her and denied raping her own son. But later she confessed to the alleged crime. It has been said that the woman also told her neighbor that she had a sexual encounter with her son two years ago. The accused was arrested on Saturday, October 10, on a bond of $100,000 in Wichita County Jail.

In another incident, an Ohio mother was given life imprisonment after it was found she sexually assaulted four children, three of whom are her own. Amber Brewer was awarded life in prison in September in Brown County, Ohio after she pleaded guilty to filming herself raping and sexually abusing kids. Investigators stated that the 26-year-old along with her 47-year-old boyfriend Bill Sheeley had sexually abused the little girls and boys, who were of the age, 3,4,6, and 8.

“I can tell you judge, without question, this is the worst offense I have seen in my entire career in the criminal justice system,” Brown County Prosecutor Zac Corbin said in the court, adding the culprits also made videos of the rape and shared between themselves. Not just that, they also used to discuss the inhumane acts. In the court, a letter by one of the victims, who is also the child of Brewer, was read. It stated: “Why did you do what you did to me? I hate you for what you have done. I don’t love you anymore. I wish I could kick your butt to the sky so you could never ever come back and touch me again. You will never touch me again. Goodbye.”

Judge Scott Gusweiler while giving the verdict, told the mother: “The age of the victims are of severe concern to this court, the harm that was visited upon these victims cannot be fully fathomed and certainly cannot be understated. Getting your boyfriend to go ahead and violate these children along with you is reprehensible.”