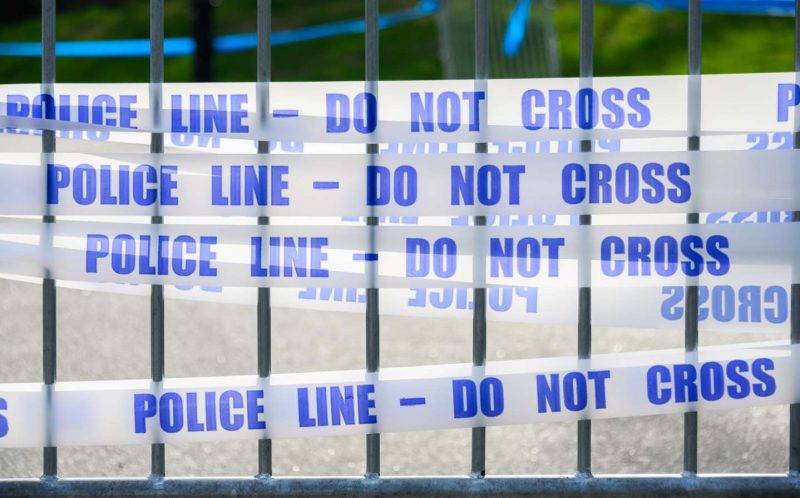 A Texas babysitter has posted $500,000 bail after police charged her with the capital murder of a 19-month-old baby girl in the city of El Campo, Wharton County.

Police responded to a 911 call from a home on Way Street in El Campo on January 19. Angel Castro, 26, told the police that when she was babysitting the child, it fell and died, El Campo Police told FOX 26. But police said that after reviewing the autopsy, the baby’s death did not appear to be an accident.

Law enforcement said that the child, Roselyn Coates, died within hours of the 911 call. Castro was arrested without incident and was meant to be transferred to Wharton County Jail on a $500,000 bond. However, she paid the bond over the weekend, police said.

The state of Texas doesn’t recognise degrees of murder, such as first- or second-degree murder. A capital murder could carry a life sentence without the death penalty or parole.

“She [Coates] did sustain a head injury that was visible to officers when they got there,” Cpl. Mark Biskup of El Campo Police told the news channel.

“I can’t release the details of it, but what I can tell you is that she had suffered major internal injuries that raised suspicion as to the cause of death, and what the babysitter had claimed just didn’t match,” Biskup added.

Coates’ funeral took place on Sunday at the Taylor/Liberty Hill Cemetery in Louisiana, according to the Kilpatrick Funeral Homes website.

“Sweet baby Roselynn you will forever be missed and loved. We will miss your beautiful smile and sweet spirit. You was a joy to us all,” read one tribute on the wesbite from family friends Becky and Chad Foote.

The Fort Bend County Medical Examiner’s Office told FOX 26 they conducted the autopsy on Coates, but the results will not be public for another eight weeks.