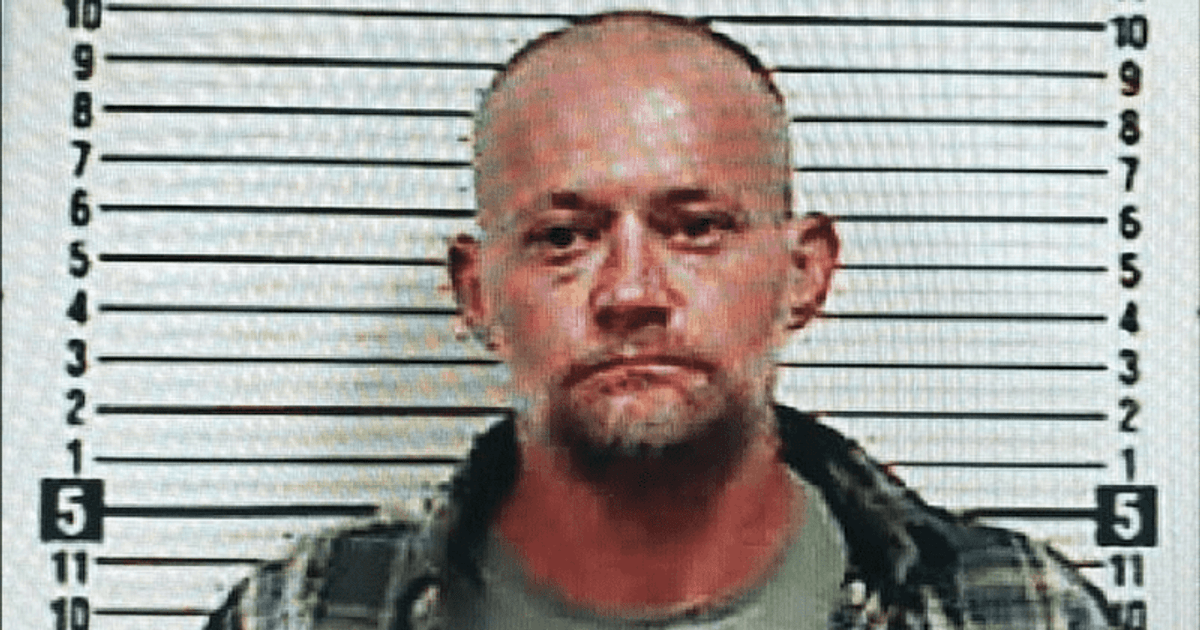 NASHVILLE, TENNESSEE: A man from Tennessee has been indicted after he flew to his father in Los Angeles to tell him about his girlfriend’s suicide rather than report it to the police. A joint investigation into Melanie Herndon’s death launched by the Tennessee Bureau of Investigation and the Benton County Sheriff’s Office led the agencies to charge 45-year-old Jimmy Beck Jr. with failure to report a death under suspicious, unusual, or unnatural circumstances and tampering with or fabricating evidence. Authorities were first informed of Herndon’s death after Beck’s father called the Benton County Sheriff’s Office to let them know of the tragedy. Beck Jr. reportedly told his father that Herndon had died by suicide that morning, and he had flown to California to tell him of the incident in person instead of informing the local police, The Tennessean reported. Beck Jr, however, never contacted authorities to personally report the incident or give an account of what he had witnessed in his girlfriend’s home on the morning he saw her.

When law enforcement rushed to Herndon’s home in Big Sandy, Tennessee west of Nashville on November 26, 2019, they found her body inside the home. An autopsy eventually found that the woman had indeed died from a self-inflicted gunshot wound. Beck Jr., however, was arrested and booked into the Benton County Jail on Monday, October 26, after he finally returned from California. He is currently being held on a $5,000 bond.

In an unrelated suicide case earlier this year, the son of a rich art dealer committed suicide after he was dumped by his model girlfriend. The man, identified as 21-year-old Kai Schachter-Rich had been dating 20-year-old Lady Lola Crichton-Stuart, daughter of the 7th Marquess of Bute. The couple’s Instagram revealed that they enjoyed a lavish lifestyle posting pictures from parties, art shows and vacations. The investigators suspected that Schachter-Rich couldn’t bear the thought of living without his girlfriend when she dumped him. They found his body at his home in north London on March 11 this year. A post mortem examination revealed that he had consumed a cocktail and drugs before he hung himself. Schachter-Rich was the son of Kenny Schachter-Rich, a New York art dealer, and Ilona Rich, an artist. Schachter-Rich’s grandfather was Marc Rich, a financier known as the “king of commodities” after he founded Glencore, a multi-billion dollar company.