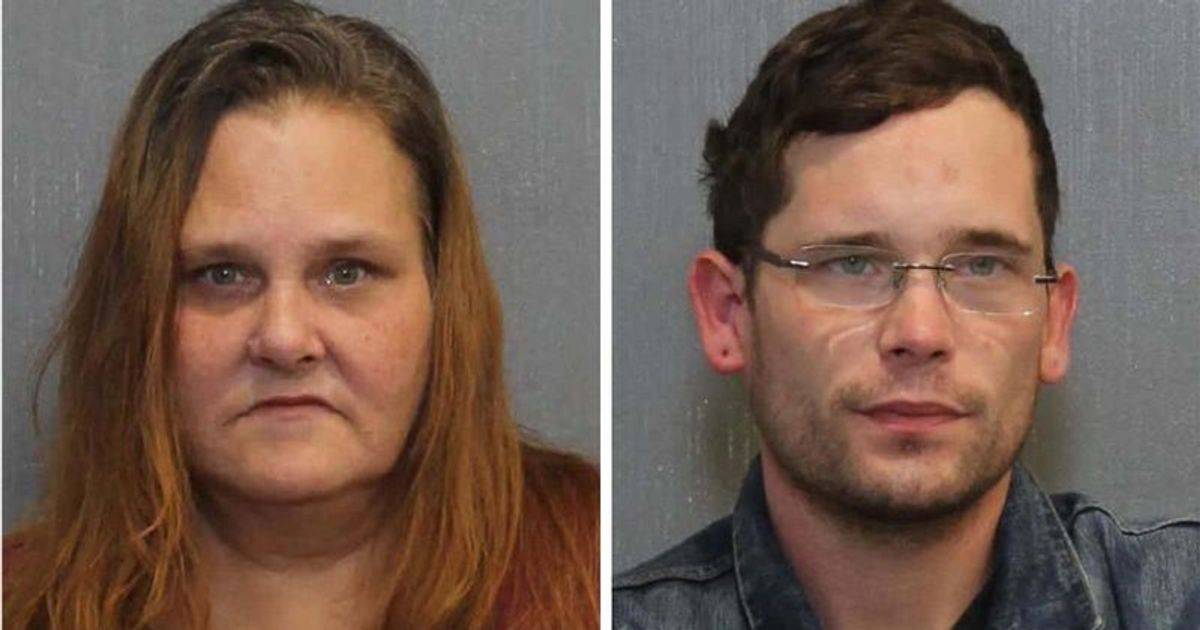 A 33-year-old man from Tennessee has been arrested and charged for beating his 14-year-old stepbrother to death as their mother stood by and watched without intervening, according to the Metro Nashville Police Department (MNPD). The mother, identified as 51-year-old Rebecca Greenwood, called the police just before Friday noon to report that her son, who had Asperger’s Syndrome, appeared to be dead.

Greenwood and David Matheny had initially told authorities that the autistic teen, Sayeed Neilson, fell in the shower on Thursday night, October 23, and they had helped him get into bed, according to NewsChannel 5 Nashville. They also claimed that they had periodically checked on him before they went to a bar for drinks. The pair reportedly added that the following morning they went to a grocery store to buy cleaning products and as the house was being cleaned, they found the boy unresponsive.

Detectives, however, said stated that Neilson’s injuries were not consistent with a fall and eventually took the mother-son duo to the police headquarters for questioning. Greenwood, during the interview, eventually confessed that she saw Matheny punch the teen and kick him in the head. The mother claimed that she told Matheny to stop but walked away without confirming whether he had stopped beating the child. Meanwhile, Matheny acknowledged that he had been fighting with his stepbrother, however, he denied causing him any serious injury.

In an unrelated but similar case, a woman from Florida in May, who allegedly lied to the police that her autistic nine-year-old son was abducted by two Black men, confessed to leading him into a canal where his dead body was later found. Police, however, alleged that Patricia Ripley, 45, had in fact pushed her son into another canal just an hour before her second successful attempt. According to witness statements and surveillance footage, a woman believed to be Ripley was seen pushing the child into a canal. The woman was seen pushing the boy, identified as Alejandro Ripley, into a canal at the Kendall Acres Condominium complex at 7:30 pm on Thursday, May 21. However, neighbors heard the child’s screams and were able to intervene and save the child from drowning.

Nearly an hour after the incident, Ripley reportedly found another canal at the Miccosukee Golf and Country Club SW 62nd street and 138th Court, and led her son into the water. His lifeless body was later found the following morning at around 7.50 am. Ripley had initially claimed to the authorities that her son had been kidnapped. She had reportedly placed a call for help on the night of May 21 that led to an Amber Alert being issued. A massive search was launched to find the boy as she told authorities that she was followed and ambushed as another vehicle sideswiped her car. She further claimed that she crashed her car as a result, and a man emerged from the other vehicle, armed with a knife and demanded drugs from her. She added that when she told the man she had no drugs, he opened her car door and stole her cellphone, tablet and abducted her son. Police stated that Ripley had described the alleged abductors as two Black men, while she described herself as a White Hispanic.