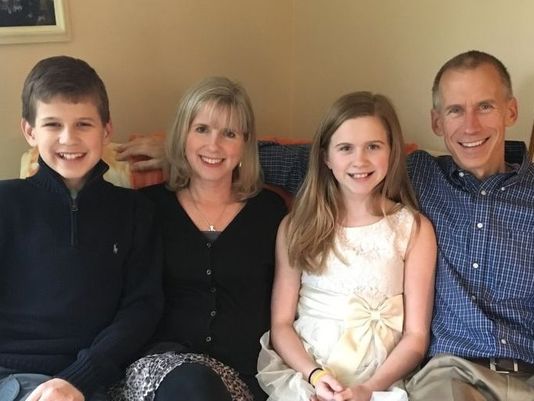 When 16-year-old Kyle Plush went to look for his sports equipment in his Honda Odyssey van in the parking lot at his high school, Seven Hills School in Cincinnati, he had no clue that his life would be in danger. Kyle leaned over the third row of seats and into the trunk to grab tennis gear, according to the Cincinnati Enquirer. Plush became pinned when the row of seats squashed his chest. Knowing that he has to act quickly, Kyle used Siri (voice command) on his phone to call the police not once, but twice. He explained exactly to the 911 operators his description, the location of the van and last wishes — but you can never imagine what one dispatcher did…

Kyle called 911 twice, the information gathered from the first call was immediately reported to the Cincinnati Police Department officers who moved quickly to the scene. Minutes later, when the police was still patrolling the parking lot, Kyle called 911 a second time, and this time a different call operator answered. He was crying out for help, and said that he feared he was about to die.

“Lot 7 Hills School ….I can’t hear what you’re saying; just send quickly, I’m trapped in the Odyssey van…I probably don’t have much time left. Tell my mom I love her if I die,” he said.

The Cincinnati Police Department confirmed that the information from the second call was not relayed to the officers, who were still on the scene at the time. They couldn’t know if the problem was real, so they left the scene. Hours later, Plush’s father Ron found his son unresponsive in the van, after a classmate called the family to say he’d missed a tennis match. Medics and police responded but were unable to bring him back to life. The second emergency dispatcher has been put on administrative leave while the department still doing a full investigation into the incident. Unfortunately, no answer will ever bring their son back. Learn more about this tragic accident in the video here. We wish the entire Plush family nothing but the best during these trying times.