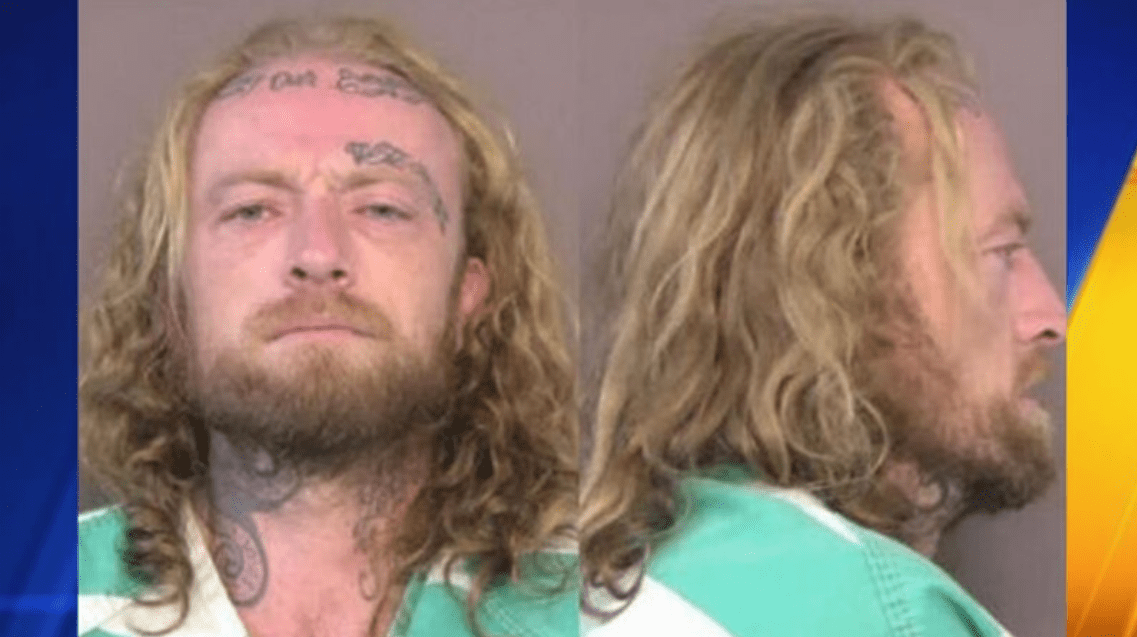 A suspect in a fatal shooting and crash in Everett last month was arrested over the weekend by U.S. Customs and Border Protection, officials said.

Everett police asked for help locating 38-year-old Jesse L. Hartman on April 9. He was taken into custody over the weekend.

No other details were provided.

On March 21, officers responded to a report of a crash in the 1000 block of Pecks Drive, where a Toyota Camry was hit and rolled over and the suspect vehicle drove away from the scene, according to police.

Investigators said the driver of the Camry, 40-year-old Wyatt Powell, was shot in the head and later died at a hospital.

Detectives located video surveillance, witnesses and the suspect vehicle as part of the investigation.

Investigators believe Hartman chased, rammed and shot at the Camry because Powell had run into his girlfriend’s car during an earlier encounter.

Hartman is described as 5 feet 7 inches tall, 150 pounds, with green eyes and blonde hair. He has facial and neck tattoos.

His last known location was in the 5800 block of Evergreen Way in Everett.

According to police, Hartman’s girlfriend was arrested for rendering criminal assistance due to her involvement with hiding evidence from authorities and gathering items so he could flee.

Anyone who has information or sees Hartman is asked to call 911.