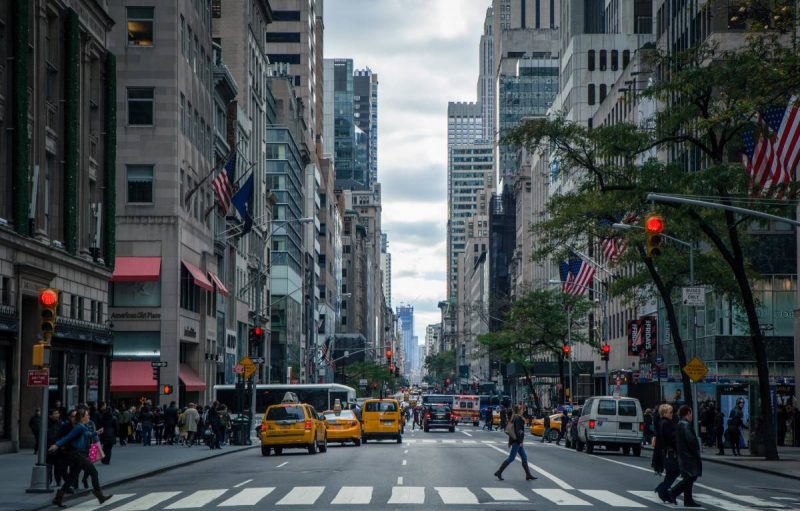 New York police are on the lookout for a man who has allegedly clubbed an elderly man with a barbecue grill brush Monday morning and just walked on.

The victim who has been identified as Frances Corrales, aged 78, was walking home from a drug store when he was attacked. “He passed by me, and he attacked me,” Corrales said in a statement. “He just attacked me, hit me in the head, and knocked me out to the floor,” he added.

Corrales said he’s lived in his Hell’s Kitchen home for more than 20 years and has made the trip to the Rite Aide many times but such an incident had never happened before.

The suspect did not steal anything from the old man but just hit him with a wooden grill brush and kept going his way.

According to the police, Corrales was bruised and hurting and EMS took him to Mount Sinai hospital. He was discharged and was home by Thursday, but the suspect is still at large.