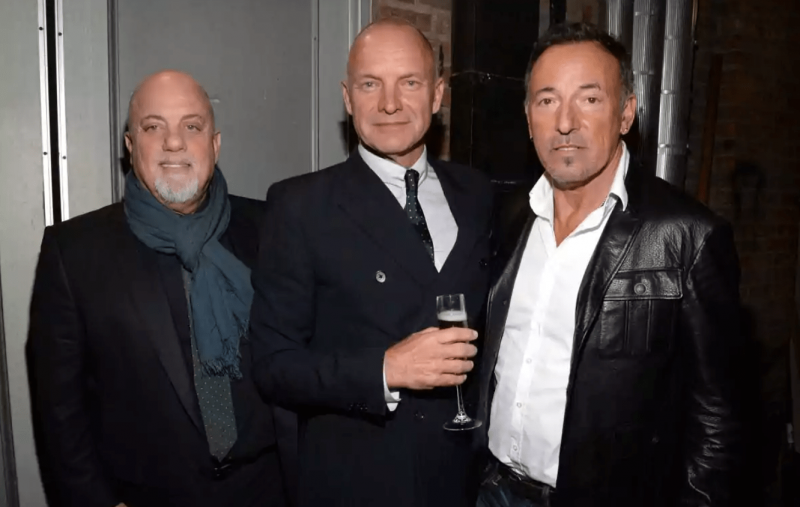 For the environmental lawyer Steven Doziger, Sting and Trudie Styler are joining together as a host of big names to raise legal defense funds.

Donziger claims that Chevron has been orchestrating a decade-long battle in the court against him ever since he won a multibillion-dollar judgment against the oil giant. As per reports, the company sued Donziger for racketeering and corruption in 2011, and the case has rumbled on ever since.

Currently he’s under house arrest and awaiting trial for contempt of court after rejecting a request to hand over his cell phone and personal computer. On Thursday evening, bold-face names including Danny Glover and Nobel Peace Laureate Jody Williams are involving themselves in a virtual event at 7:30 p.m. ET to help raise funds for his legal costs.

Donziger has been battling American oil companies for nearly three decades on behalf of indigenous communities and farmers situated in Ecuador and will also be interviewed by Chris Hedges, Pulitzer-prize winning journalist.

When asked in January, he said: “I’m like a corporate political prisoner … they’re trying to destroy me.”