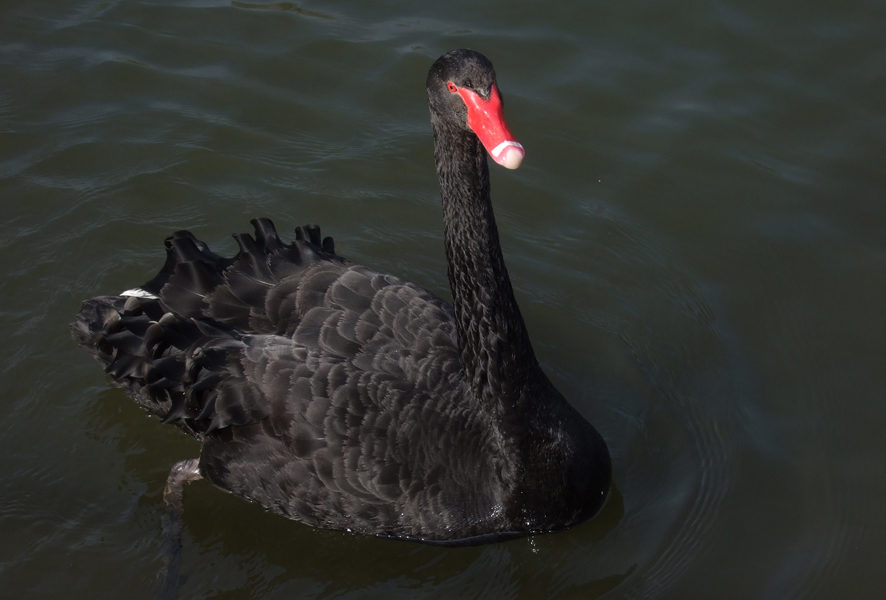 I have been waiting and they who ever they are keep changing and delaying the PLAN. Mean time more and more people who are scared and really don’t know better are being jabbed. Not one or two people but thousands now more likely more. They keep saying this has to be done. It makes you wonder are we being played. I don’t even know who my wife is anymore it scares me. I went to Mexico bought hcq and took the dose. Everyone around me is sick but me. Keep fighting god is on our side regardless.

Mary.. the fake airplane is a BALLOON. Our military made a complete fleet of airplanes, tanks, vehicles to fool the Afghan military several years ago. The plane is being moved by the men underneath it.

I thought this was the dumbest response when I first heard that until I saw a video of balloon props used in WW2 as decoys. It had a Operation name also, forgot what it was. But now I totally believe it’s a ballon prop. I read someone say the actual plane was decommissioned 2 years ago!