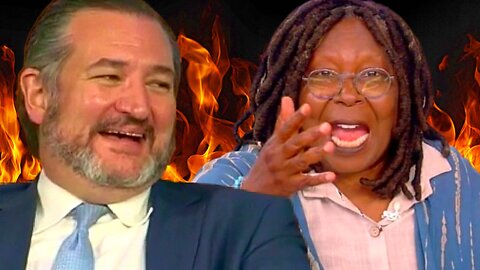 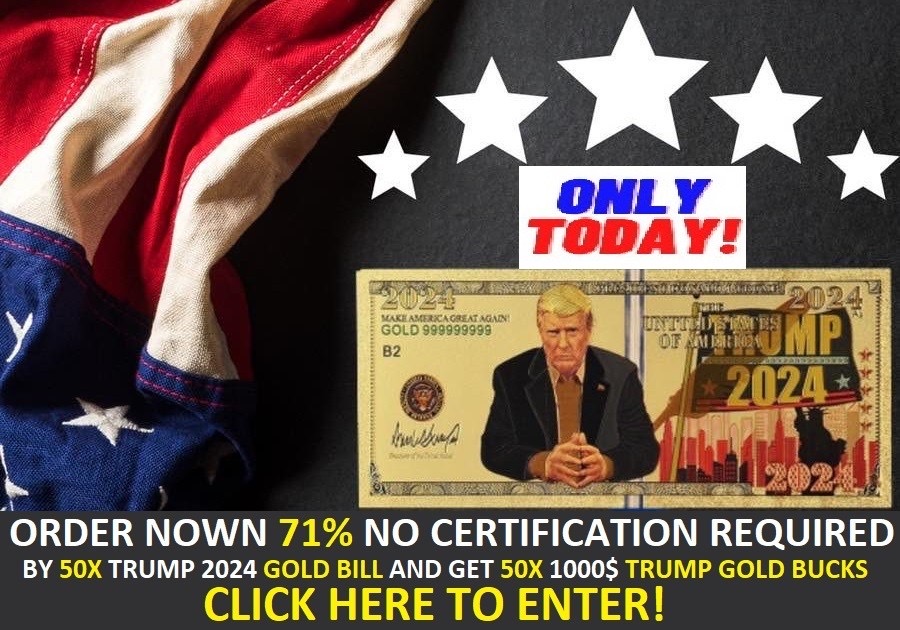 What a joke The VIew is!

We don’t storm! You don’t? Antifa? BLM? Where are you Whoopi? Where do stand as to riots? Arson? Looting? Attacking police? Those were Liberal Democrats!

They are truly stupid. Inviting Ted Cruz on their lame show was like inviting the shark to swim in their pool.

Gotta admire the guy’s intestinal fortitude being able to stomach the View. He more than held his own. Hilarious that they had to tamp down their audience, of course that was part of the theater.