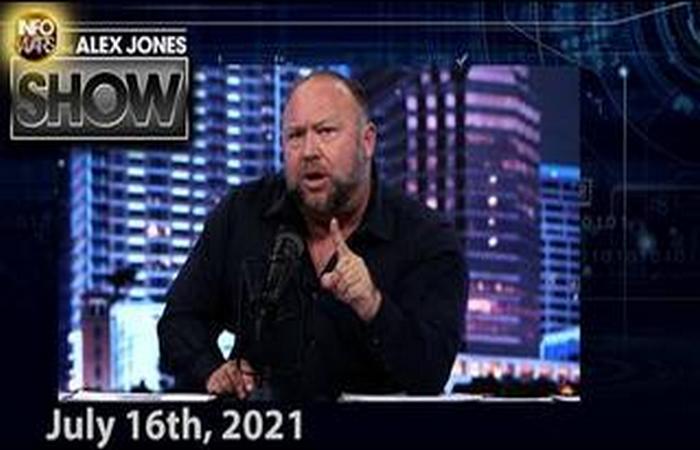 Alex Jones discusses the new phase of medical lockdowns worldwide and proves his predictions correct yet again. He also breaks down how internet censorship of speech ties in to intended side effect of the COVID vaccine: death. Once free speech is silenced, no one can raise awareness about how COVID shots are killing people. Julian Conradson, a reporter for the Gateway Pundit, joins Alex Jones live via Skype to report on the voter fraud findings of Arizona’s statewide election audit. Jay Dyer of JaysAnalysis.com hosts the fourth and final hour of the Alex Jones Show and breaks down how the Tavistock Institute has influenced society worldwide since its founding in 1947.