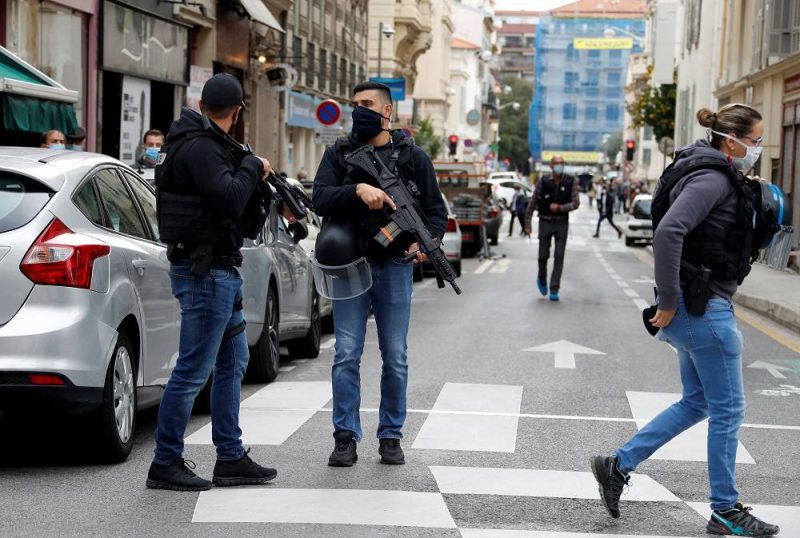 On Oct 29 the Saudi Arabia’s state run news agency has reported that a Saudi man has been detained after he stabbed and slightly wounded a guard at the French Consulate in the city of Jeddah.

The news agency reported on Thursday that there was no motive for the attack. However, it is being believed that this incident took place amidst the heightened tension that has been created after an assailant decapitated a French middle school teacher who had shown caricatures of the Prophet Muhammad for a class during a free speech. 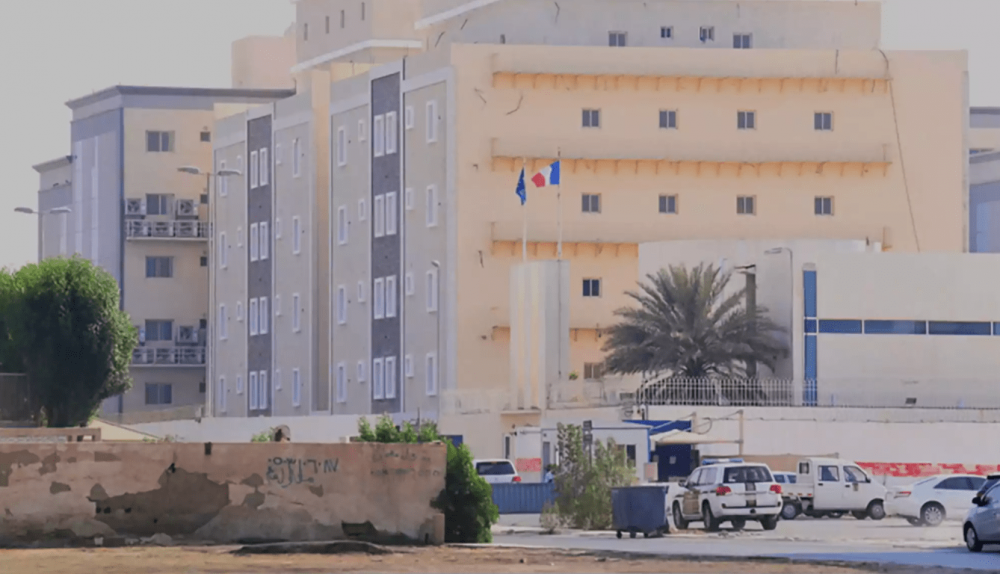 Charlie Hedbo published those caricatures and cited by the men who then gunned down the newspaper’s editorial meeting in 2015. The authorities say that on Thursday an attacker who had a knife with him killed three people at a church in the French city of Nice.