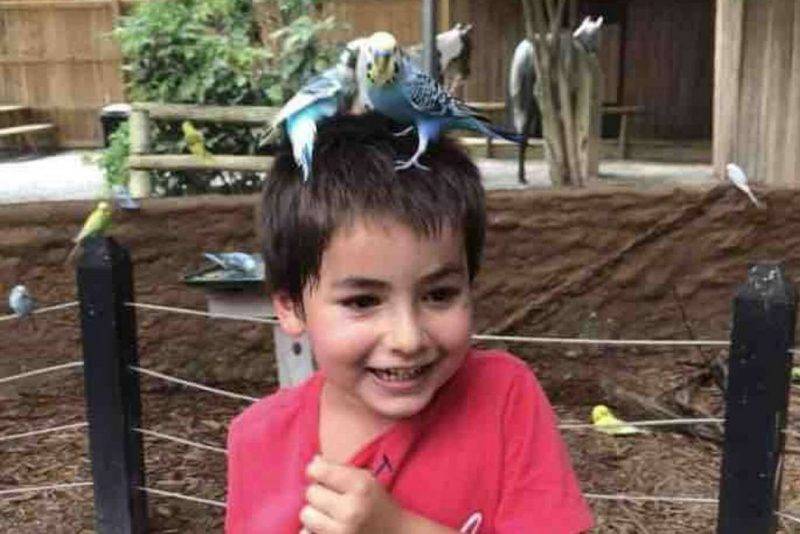 A South Carolina boy who was mauled by a pit bull last week was described as “highly intelligent, funny and always full of life.”

Cameron “Jayce” Hatfield, 6, died at his Brunson home Wednesday afternoon after he was attacked.

“He was and will always be greatly loved by countless family and friends,” according to a GoFundMe page set up by a family member. “There is nothing that can ever explain the loss of a beautiful child at such an early age.”

According to his obituary, Cameron, who was in kindergarten at Fennell Elementary School in Yemassee, loved nature, fishing, playing with his cousins and paleontology and “could name most species of dinosaurs.”

Hampton County Animal Control also went to the home and located the dog, which was later euthanized.

The GoFundMe page has been set up to help the family pay for a memorial and funeral.

The division is required to investigate all child fatalities.