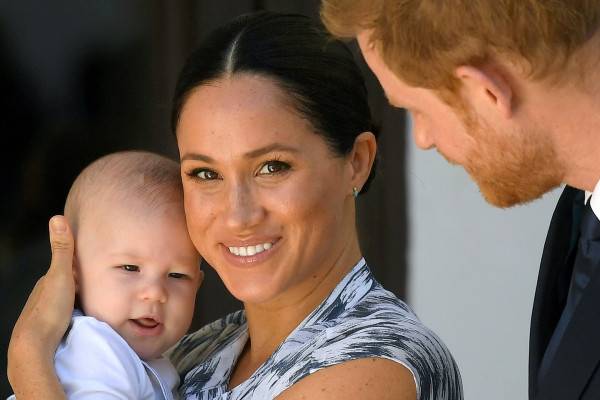 There have been several reports regarding Meghan Markle and Prince Harry expecting another child soon. Several rumors have been sprouting from Meghan’s choice of wardrobe to the couple’s body language.

But now, some solid argument that the Duchess of Sussex is truly carrying another royal is the news of her court case against the Mail being move to Autumn next year.

The trial between the Mail and Meghan Markle was supposedly to start early next year on January 21, but last week the Sussex camp filed a request to the presiding judge to move the trial nine months from the original date.

Royal experts believe that this is a sign that Markle and Prince Harry are expecting a child already and that the nine months will be enough time for them to adjust to their life as brand new parents.

The royal pair already has one child together. Archie Harrison Mountbatten-Windsor is 17 month’s old now, and nowadays the Sussex family is living as private citizens giving them more freedom than being working royals.

In a past interview Prince Harry expressed feelings towards having another child, and that having two children is enough for him.

The possibility of the couple planning to have a second child has been up in the airs earlier this year as they adjust to their brand new life in the US. But up until now there has been no solid evidence that they are pregnant.

Markle’s decision to move the court case with the Mail and his father later in 2021 is a much needed clue. Although the reason for the date transfer is not revealed, it is quoted that the Sussex camp cited ‘confidential’ reasons.

There has been requests from fans of Meghan and Harry to reveal the true reason as they are positive that Meghan is indeed pregnant.

With this news comes many complications as well. Meghan and Harry’s current state is very questionable. The couple deciding to leave the royal folds creates a massive confusion as to their children’s title.

It is most likely that if they are expecting a child, he or she will most likely not carry a title just like Archie Harrison, who remains untitled.

This is a big possibility but whether the royal pair likes it or not, their children will become Princes and Princesses under the royal law.

Harry and Meghan are currently based in Santa Barbara, California.