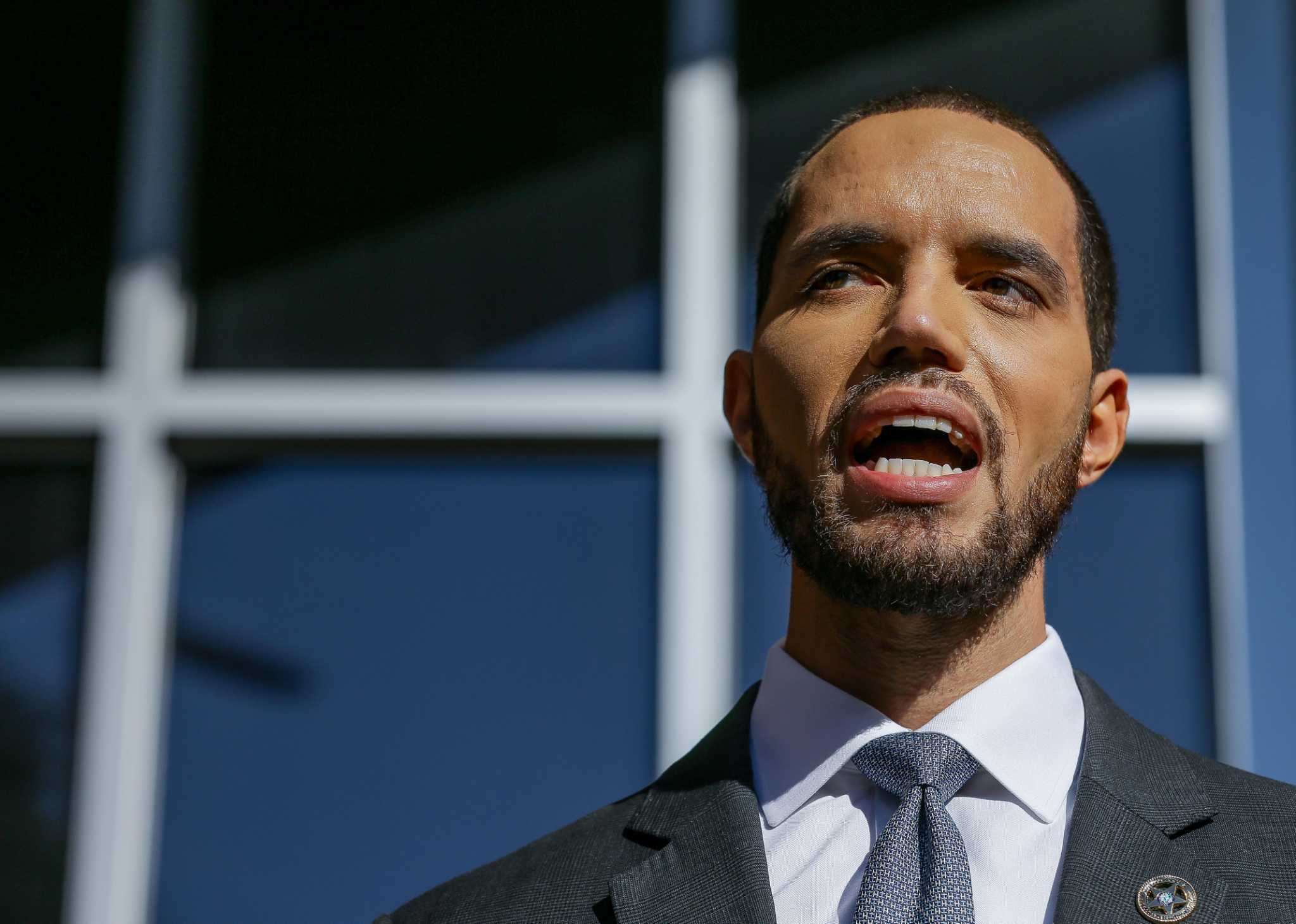 Harris County Clerk Christopher Hollins has shut down 9 of 10 Election Day drive-thru voting sites over a concern that the votes could later be thrown through an ongoing legal challenge filed by Republicans.

Hollins on Monday afternoon said the drive-thru sites would remain open after U.S. District Court Judge Andrew S. Hanen rejected a request from a group of Republicans to invalidate 127,000 votes cast at them during the early vote period.

He reversed course at 10:30 p.m., stating on Twitter that the risk was too great that the votes could later be challenge or thrown out. Specifically, he was concerned than Hanen had expressed doubt that nine of the tented sites do not meet the Texas Election Code requirement that polling places be inside a building.

“I cannot in good faith encourage voters to cast their votes in tents if that puts their votes at risk,” Hollins wrote.

Late Monday, the appeal of the case was rejected by the U.S. Fifth Circuit Court of Appeals, where the Republicans, including which included state Rep. Steve Toth, R-The Woodlands; Wendell Champion, candidate for the 18th Congressional District; and state judicial candidate Sharon Hemphill, had asked for Election Day drive-thru voting to be halted.

Hollins had repeatedly urged state and federal courts hearing elcetion challenges this fall not to inject confusion into the voting process. By altering Harris County’s procedures less than 10 hours before polls open, he does just that, based on the belief that ballots thrown out after the election would be a worse outcome.

More than 800 in-person voting locations will be open from 7 a.m. until 7 p.m. on Election Day. The full list is available at harrisvotes.com. Curbside voting remains available for elderly and disabled residents.

Susan Hays, a private attorney who has represented Harris County in several recent election cases, said the consensus among election lawyers advising Hollins was to shutter the drive-thru sites out of an abundance of caution.