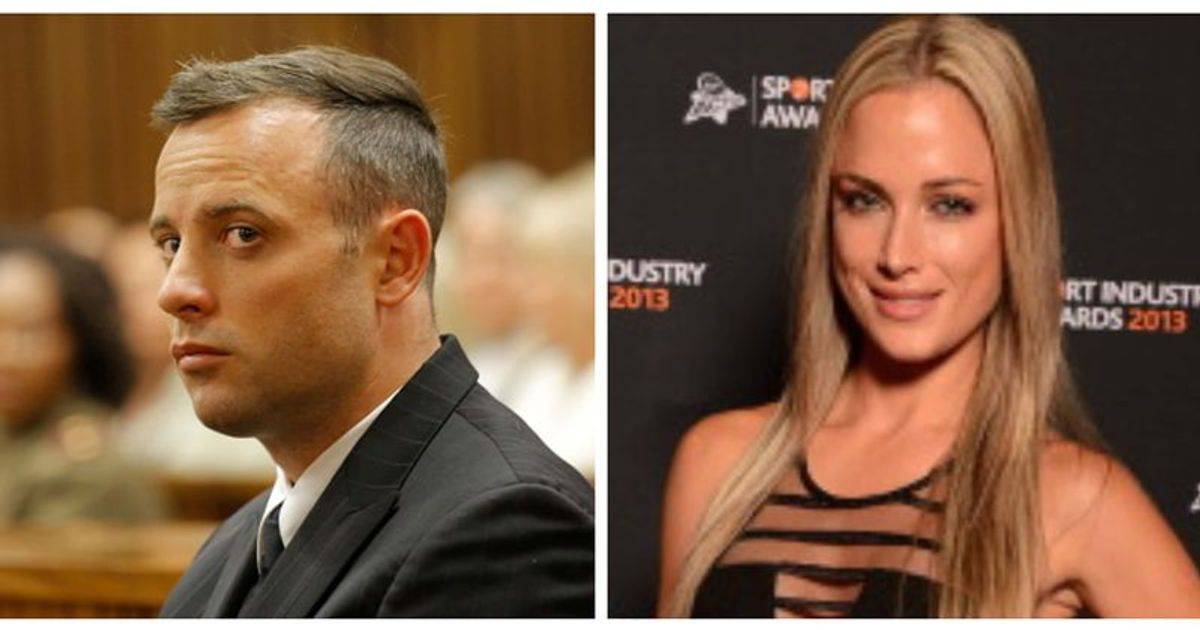 Reeva Steenkamp, 29, was a model, and the face of an anti-bullying campaign, who was about to return to her old school to talk to girls about gender-based violence. However, on Valentine’s Day 2013, she was murdered by her boyfriend, Oscar Pistorius. He shot her four times through the locked door of a bathroom in his home, where she was cowering, petrified. Later, Pistorius maintained that he ‘mistook’ her for an intruder

Recently, Steenkamp’s family told The Sun that they had ‘forgiven’ Pistorius. Simone Cowburn, the sister of the Olympian’s girlfriend, insisted: “Hating him will not bring our Reeva back.”

The 54-year-old added: “He has our forgiveness and in return why cannot he just tell the truth? He puts us through hell every single day until he tells the truth. My religion and my heart tells me it is wrong to seek revenge. I forgive him for shooting her dead. As a Christian, I have to.”

BBC One intends to screen the documentary ‘The Trials Of Oscar Pistorius’ this Saturday (October 31). The Paralympic gold medallist, 33, known as Blade Runner, is currently serving 13 years for the 2013 murder of Steenkamp in South Africa. The BBC pulled a trailer for the documentary amid complaints after it failed to mention Steenkamp by name.

However, this wasn’t the only backlash the national broadcaster faced. There was much uproar as it featured Pistorius’s ‘remarkable’ sportsmanship achievements and praise from Nelson Mandela. Along with this, there was also a BBC press release that called the series the ‘extraordinary’ story of the international hero, who had ‘inspired millions’, till he had became the prime suspect of a murder investigation. “According to Pistorius, the event was a tragic accident, but his troubled past and questionable testimony cast doubt on his innocence,” the BBC had said.

Cowburn did not hesitate to vocalize her anger against the very idea of making the series, particularly as Pistorius was put forth as a fallen hero, who was suffering from the pressure of being an international star.  “I haven’t yet seen this documentary but from what I hear it’s just all about him, not about Reeva. It’s crazy, just crazy,” Cowburn told Daily Mail.

“Oscar is obviously trying to get out of prison as soon as he can [he is serving a 15-year sentence but can apply for parole in 2023], and he and his family probably think this documentary will help him. I do accept that he’s sorry for what he did. He wants forgiveness, and we are a very Christian family, so it’s not like we are going to hate him forever. But he has taken my sister’s life, and he took it out of jealousy, or whatever else motivated him. How do you forgive someone who has taken your sister’s life away in such a horrible way? We all loved Reeva so much. My parents are very upset by it [the documentary]. The murder has completely broken them. I watch every day how this has taken their lives away. Seven years have passed and I still lie in bed at night sometimes and listen to them crying themselves to sleep,” she added.