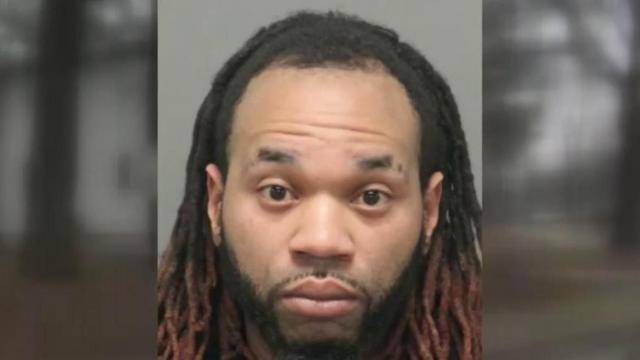 RALEIGH, N.C. — A Raleigh man will appear before a judge Monday after police said he was responsible for the murder of a 1-year-old child.

Police were called to an apartment complex on Buck Brand Drive on Thursday, where they said they found an unresponsive boy.

The boy was taken to WakeMed, where he died from his injuries.

Harris is being held at the Wake County Detention Center without bond.

WRAL has learned Harris has been arrested 11 times previously in Wake County since 2011.